Rolesville has a strong history dating back to 1837 as as a small farming community. Today, it is known in part for its Southern charm.

Situated in northern Wake County, Rolesville offers a charming atmosphere with easy access to the Raleigh and Wake Forest areas. Serving as the second oldest town in Wake County, and one of the fastest growing towns in NC, Rolesville has a lot to offer. In fact, it has been named one of America's top boom towns!

Recreational opportunities abound in Rolesville, including Fantasy Lake Scuba Park, a 50-acre, one-billion-gallon rock quarry that is truly a destination for scuba divers. Main Street Park is another attraction that is suited for everyone with several picnic shelters, playgrounds, and more than a mile of greenway paths. Mill Bridge Nature Park is home to a 200-seat amphitheater and trails. 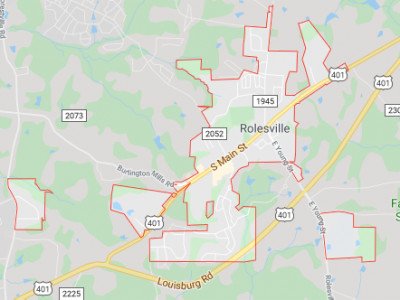 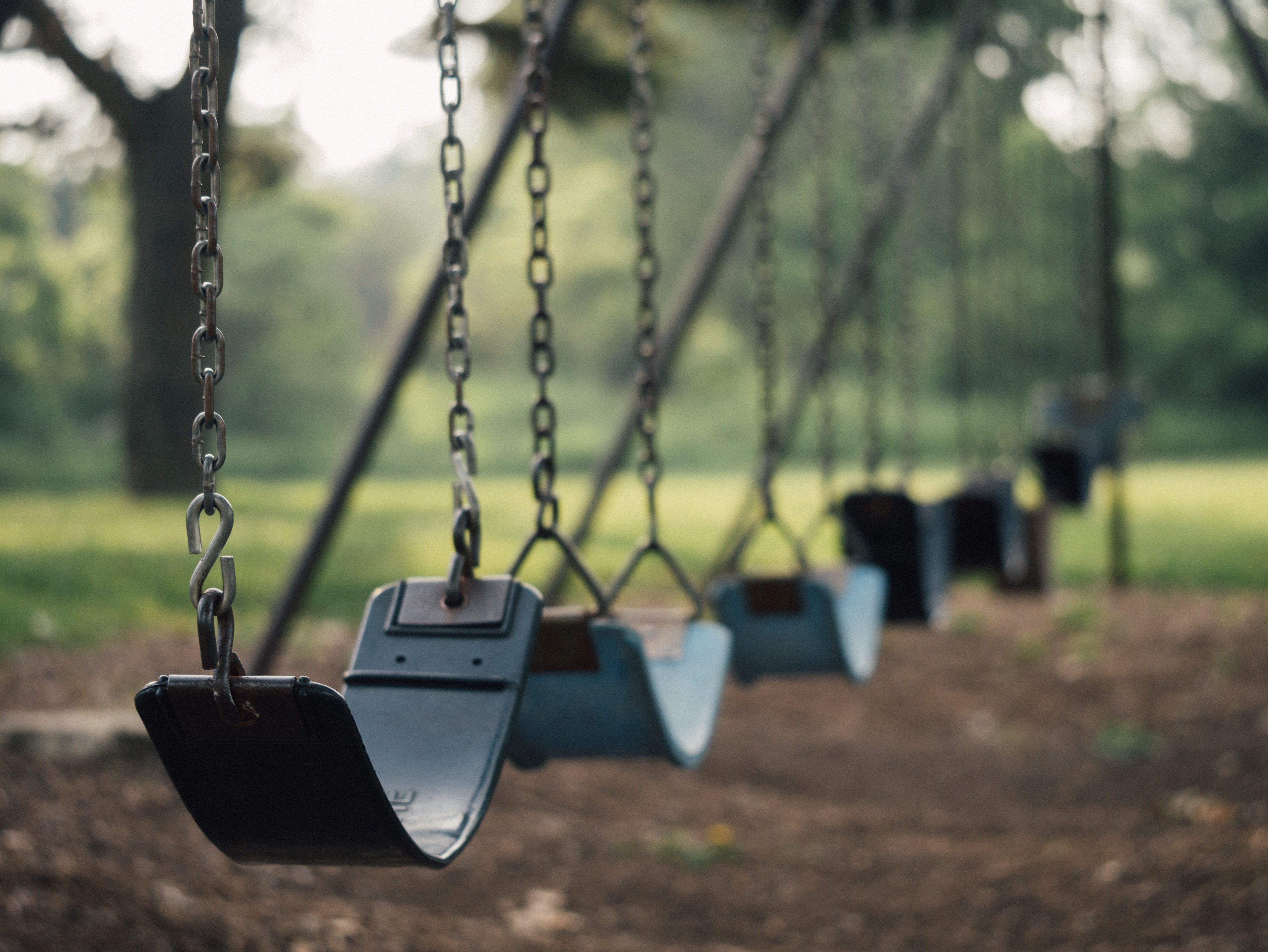 About our New Home Specialist

Mitch Salem guided me through the process, and made sure that needed finishes were noted and taken care of before closing.

Extremely happy with our decision to build our forever home with Eastwood. Their staff is amazing! Couldn't feel more blessed.

He is super knowledgeable and wanted us to be happy every step of the way. Thank you Daryl.

Have questions about Rolesville, NC? 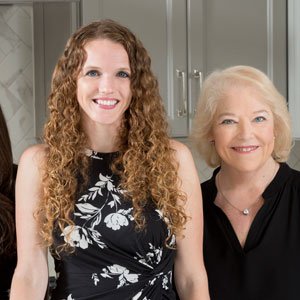 Mitch Salem guided me through the process, and made sure that needed finishes were noted and taken care of before closing.