New homes in a unique city with a unique name

New construction homes in Fuquay-Varina offer an outstanding location located off Highway 401, just south of Raleigh with a small-town feel.

Proudly Serving as a Home Builder in Fuquay-Varina, NC

Named for one of its founders and for the healing waters at its mineral spring, Fuquay-Varina is known for being more than just the city with the unique name. Located in southern Wake County, south of Raleigh, Fuquay-Varina is also known as the city with not one but two historic downtown areas and also as a booming Raleigh suburb with a lower-cost of living and small-town charm.

And while its population has more than doubled in the last 10 years, Fuquay-Varina still retains a sense of community. In addition to the shops, galleries, and eateries in the downtown areas, residents also take advantage of the great commutes to surrounding cities, including Raleigh, and enjoy spending time at South Park with the splash pad at events year-round. Eastwood Homes is proud to build new homes in Fuquay-Varina! 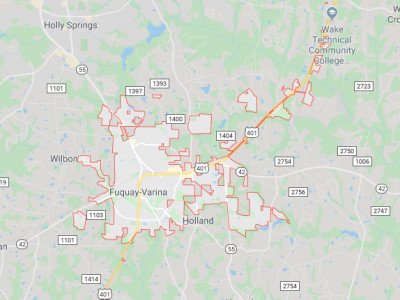 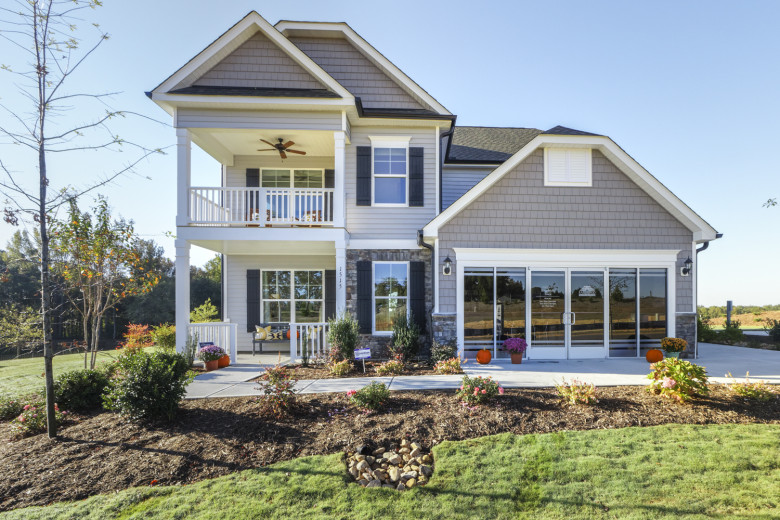 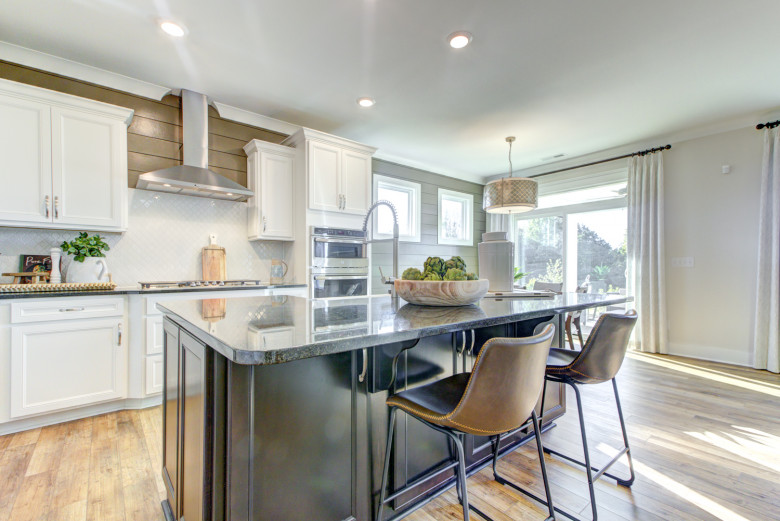 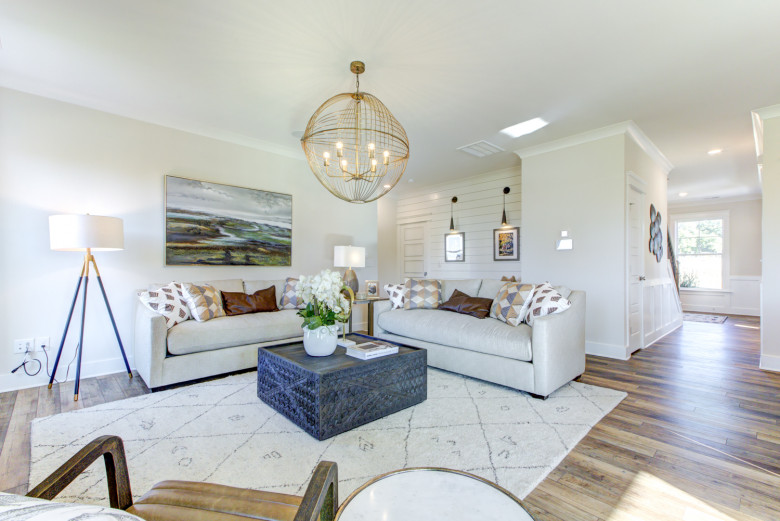 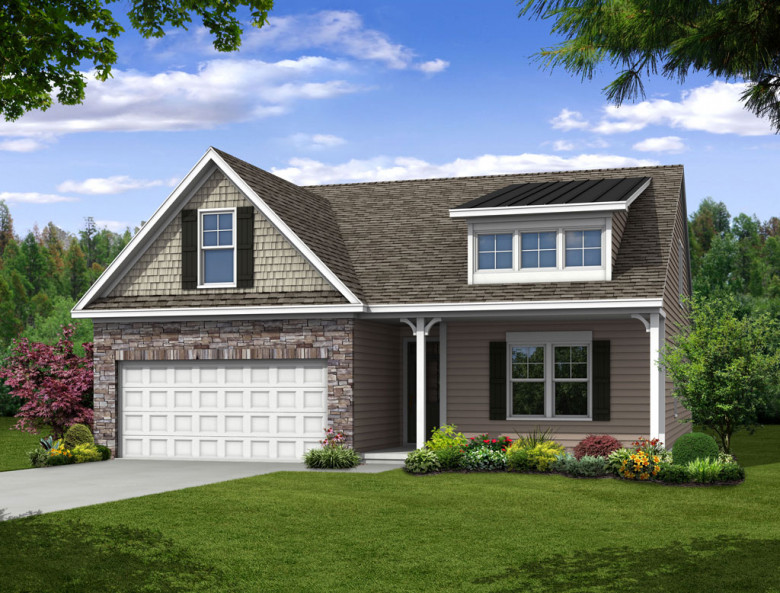 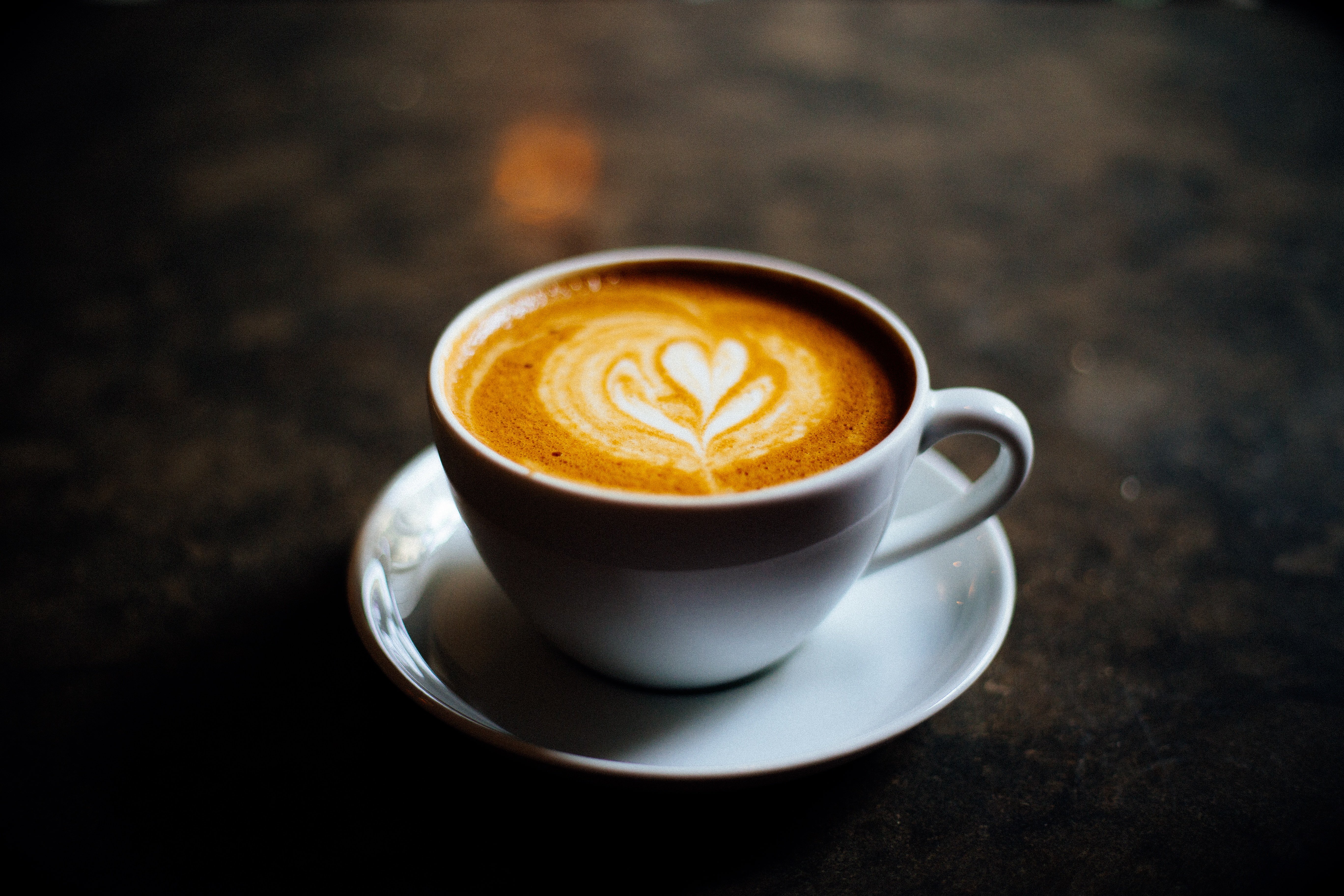 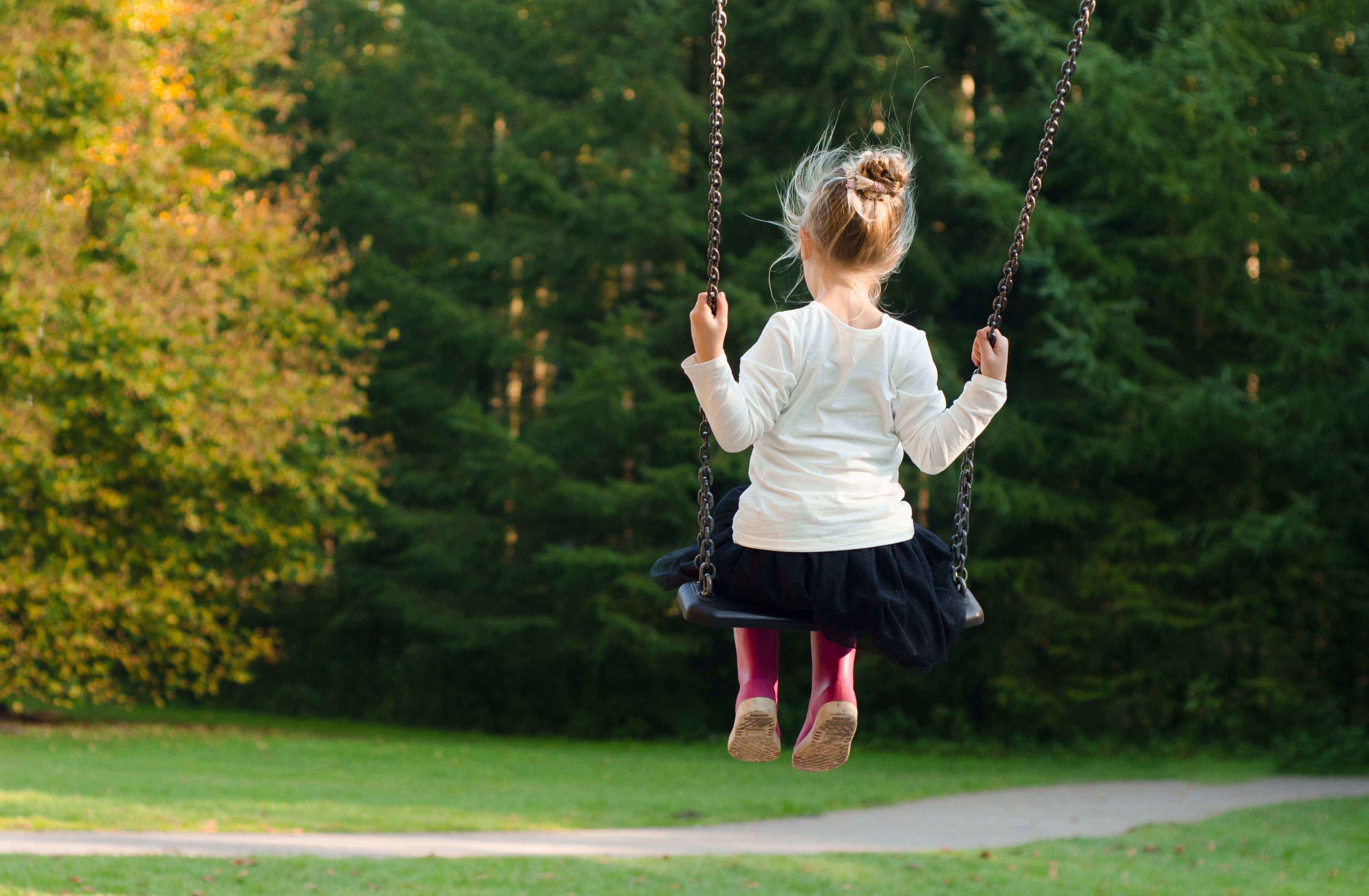 South Park is the pride of Fuquay-Varina offering 25 acres of sports fields, walking trails, and the main attraction, a 6,000 sq. ft. custom splash park with interactive water features for kids of all ages!

Explore the latest and greatest news from Eastwood Homes.

Eastwood Homes is continuing to grow throughout the greater Triangle area. The privately held, Carolina-based builder began operations in the Raleigh-area in 2010, and has continued to add positions across the region. Eastwood Homes will be celebrating the grand opening of three new communities in early 2015, two of which represent the builder’s first Durham-area neighborhood developments.

My experience with Eastwood on the whole was positive. Construction is of good quality and any issues that were encountered were addressed quickly. My sales agent and project manager were awesome.

By providing your email and telephone number, you hereby consent to receiving phone, text, and email communications from or on behalf of Eastwood Homes. You may opt out at any time by responding with the word STOP.

Have questions about Fuquay-Varina, NC? 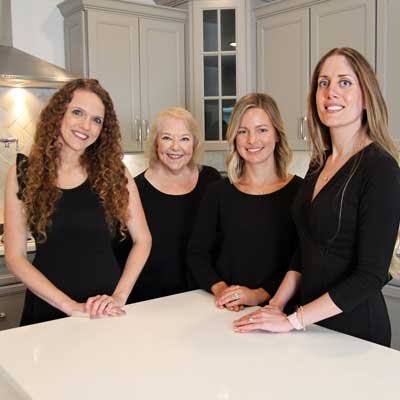