Making Every Season One to Remember for Our Homeowners! 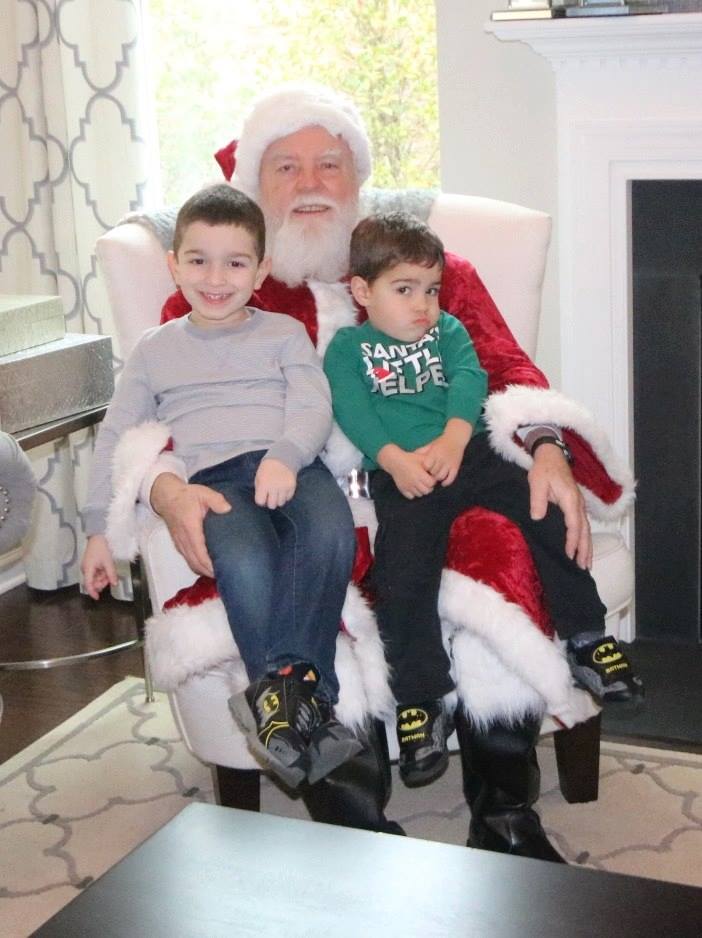 By now, you have probably heard or read our slogan, Built with Care. Whether you’ve visited a model home or spoke with one of our New Home Specialists, it was always right in front of you. At Eastwood, Built with Care is more than a slogan, but a way of life! Since 1977, we have remained committed to our homebuyers, even after they have closed on their new Eastwood Home. Each year, the Stewarts encourage our sales team to host special holiday events for their homeowners, and our team is happy to do so!

In our Covington at Lake Norman community, we hosted a holiday party to welcome all the new neighbors to mix and mingle! Each homeowner was given a (professionally- we can’t take credit for the work!) hand painted Christmas ornament with their home exterior and their move-in date! The Coles family remember feeling in awe of the personalized gift. To hear their story, visit our Care page and watch their video! (Or click on their ornament photo on the left!)

Additionally, we have invited homeowners to decorate ornaments and sugar cookies at our model homes. As you can imagine, these events are always a huge hit for the kiddos! Last year, our Kinderton Village community hosted their first annual Gingerbread House Building Contest! Families were encouraged to show us their best Built with Care house to win a $50 gift card. Participants were judged on creativity, beauty, and of course craftsmanship!

Just so you know, Santa loves taking a break from the chilly North Pole and stops by our neighborhoods for photos! On the right, is a photo from our most recent Walnut Creek event. We’ve heard how much our homeowners appreciate the convenience of taking photos with Santa in their own community! In our Triad division, we have brought in a horse drawn carriage with Mr. and Mrs. Claus for all the children to enjoy. What a great way to celebrate the holidays!

Whether its through a personalized gift or bringing Santa to town- we thoroughly enjoy making every season one to remember! The Stewarts understand that the holidays should be filled with special moments to be shared amongst loved ones. With their encouragement, we are honored to provide our homeowners precious moments each and every year! What is your favorite holiday story?

Holiday memories, from our homes to yours

At Eastwood Homes, we pride ourselves on building our clients’ a house that will someday become their home. And every year, the holidays help transform many of those new Eastwood homes into places where memories and traditions, new and old, are made and kept. This year, we wanted to share with you the memories and traditions from our own families that make each of our houses a home. We hope you will enjoy this glimpse into our life at home! 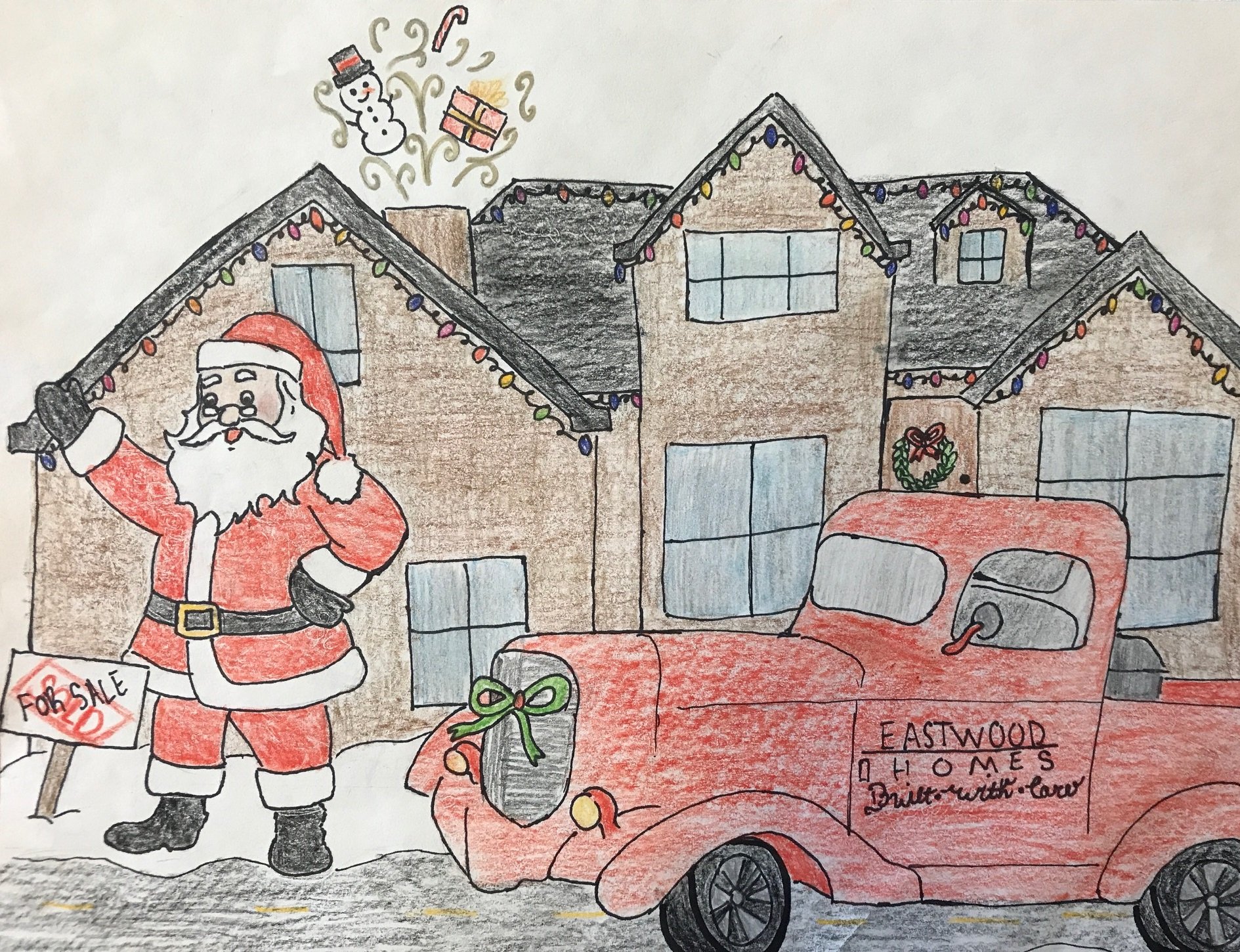 Announcing the Finalists in our Holiday Card Contest!

Brought back by popular demand, Eastwood Homes invited the children of our employees to submit a holiday card design! As always, we were impressed by their creativity! 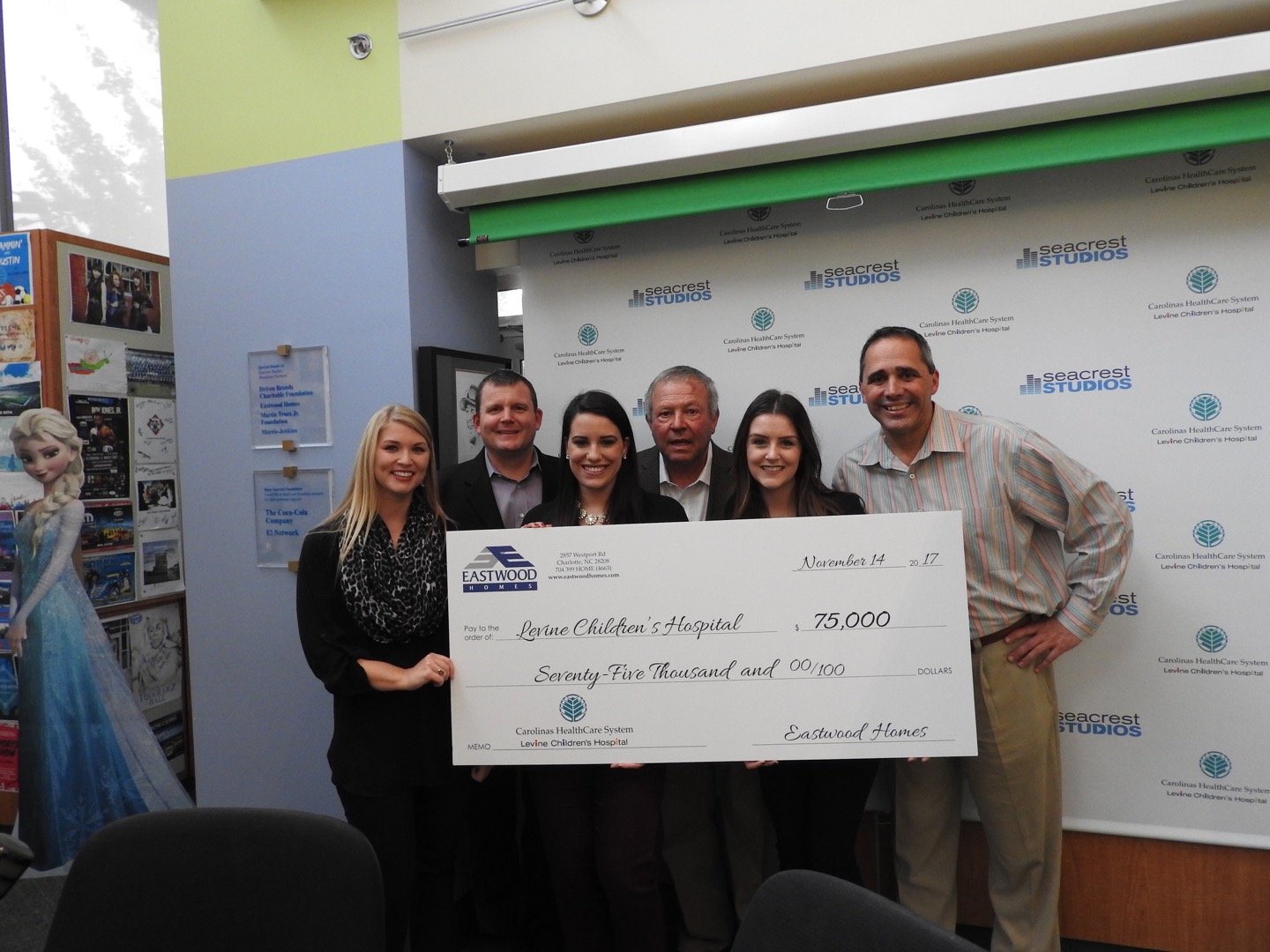 There are many things to be thankful for this season and at Eastwood Homes, we’re thankful for the leadership of the Stewart family and their commitment to giving back to the community! Despite the recession in 2008, Eastwood Homes formed a partnership with the Levine Children’s Hospital, headquartered in Charlotte, NC. This was not an easy time for Eastwood, but the Stewart’s remained steadfast and we’re proud to say that since 2008, Eastwood Homes has remained committed to the hospital and growth in the Carolinas. For the year, Eastwood has donated over $100,000 to Levine!