Charlotte, NC- June 24, 2014 – The Sales and Marketing Council of the Homebuilders Association of Charlotte hosted the 29th annual MAME Awards on Thursday, June 19th at the Ritz-Carlton in Uptown Charlotte.  At this highly anticipated event, homebuilders and sales professionals were recognized for achievements in sales, marketing, design, and construction. Eastwood Homes was recognized with several prestigious awards during the event.

One of the main goals of the MAME Awards is to recognize area Sales Agents for their outstanding performance.  In the Silver category for sales over $2 million, Jason Everakes, Christopher (Koby) Koblish, Leah Long, and Joe Topp were recognized.  The Gold category recognized sales of over $5 million.  In this category, Eastwood representatives who were recognized include Kathy Choy, Nate Daniel, John Rhinehart, Keefe Royal, Robert Rosenberger, Barry Ryalls, Jessica St. John, and Elaine Washburn.

John George was recognized with a Platinum award for his sales over $10 million.  With over 20 years in the Real Estate industry, John is both an outstanding sales person and also a valuable team player who is always willing to help mentor other agents and assist where needed.

Several team members of Eastwood Homes were recognized with individual awards as well.  The Shining Star Award recognizes the commitment of a behind-the-scenes industry superstar.  Stephanie Cox, Marketing Coordinator, was recognized with the Shining Star award for her tremendous contribution to the success of the team this year.

Lisa Lenhart, Marketing Manager, was recognized as the Marketing Professional of the Year.  With an exceptional skill for marketing management, Lisa assists with the marketing efforts of not only the Charlotte division, but the company as a whole.

A new category was introduced at this year’s awards.  The Closing Coordinator of the Year Award was developed to recognize the often overlooked efforts of an outstanding administrator.  Kelly Mula of Eastwood Homes was recognized with this award.  Mike Conley commented, “Kelly is such a team player, and has been more than willing to tackle new projects during her tenure with Eastwood.  She truly deserves this honor, and we are fortunate to have her on our team.”

Bryan DeGabrielle was recognized as the Sales Manager of the Year, for the second time in as many years.  Bryan’s commitment to the growth and success of his team is second-to-none. DeGabrielle stated, “I wake up each day and give thanks that I have the opportunity to make a difference in someone else’s world – whether it be by providing them with a new home, teaching them about their finances, teaching a salesperson how to better themselves, or providing someone an opportunity for a career in new home sales.”  Bryan’s enthusiasm is a testament to his qualifications for this award.

Eastwood Homes was also recognized with an award for Community Outreach of the Year, for their efforts in their Charity Golf Outing which benefited the Levine Children’s Hospital.  A philanthropic partner to the Hospital since 2008, this was the first Golf Outing, and the successful event raised $56,000 for the Hospital while also providing a well-received opportunity for industry professionals to enjoy a day of golf and networking.

In the category of Model Home Merchandising, Eastwood Homes was recognized with a gold award for their Drexel Model home located in the Villas at Winecoff in Concord.  The beautiful model features stylish yet accessible design, and has been very well received.

The entire team at Eastwood Homes is honored to be recognized for their achievements, and anticipates a continuation of their success. 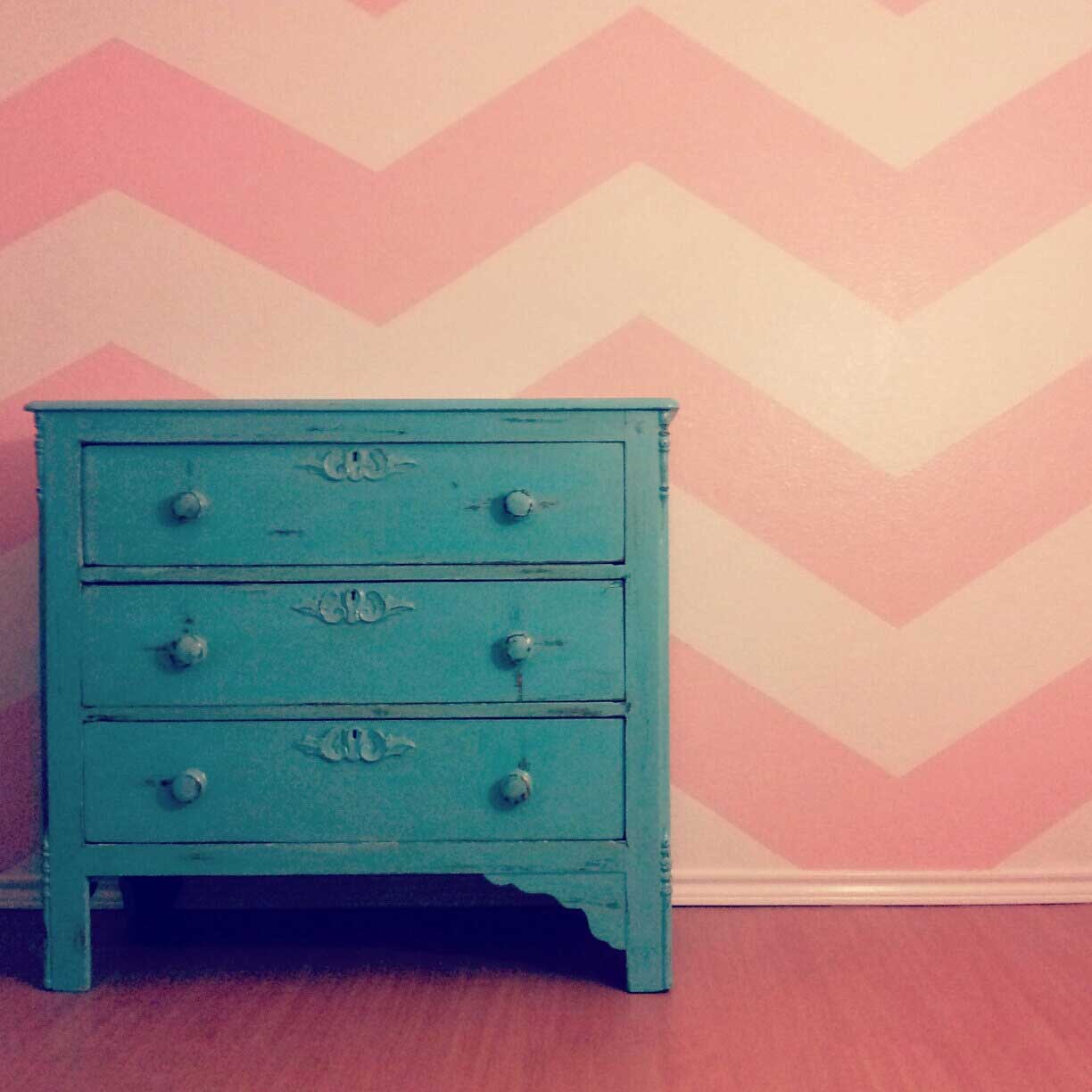 Decorating with Vintage Distressed, or Shiny and New?

With the explosive popularity of Pinterest, the social media landscape has been introduced to the design styles of pinners across the nation and around the world. Trends tend to go viral in no time at all. At the same time, many of the trends, are not-so-trendy at all, but focus more on re-purposing existing pieces. 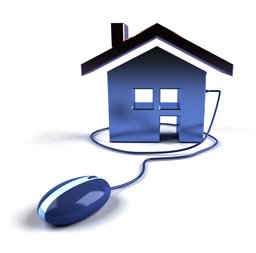 Eastwoodhomes.com Has a New Look!

Our new website went live on Wednesday, May 21st. The entire team at Eastwood Homes is excited about the new look!

In their annual rankings report released on Friday, Builder Magazine recognized Eastwood Homes as the 45th largest builder nationwide with a total of 862 closings in 2013. A well-recognized source for construction and real estate information nationwide, Builder Magazine has published the list of builders ranked by their total closings on an annual basis since 2003.