In their annual rankings report released on Friday, Builder Magazine recognized Eastwood Homes as the 45th largest builder nationwide with a total of 862 closings in 2013.  A well-recognized source for construction and real estate information nationwide, Builder Magazine has published a list of builders ranked by their total closings on an annual basis since 2003.

Eastwood Homes has held a place on the annual list for several years, consistently rising among the ranks of homebuilders both privately held and publicly traded.  The 2004 Builder rankings listed Eastwood Homes as the 104th largest builder, and the company has steadily moved its way up the list over the course of the last decade.  Company founder and president, Joe Stewart, commented, “It certainly wasn’t an overnight transformation.  It took a tremendous amount of effort and planning to bring this company to where it is today.  We have always maintained a focus on offering the best value by delivering quality at a fair price, and that has paid off.”

A privately held company based in Charlotte, North Carolina, Eastwood Homes was founded in 1977.  During the 37 years that Stewart and his team have been building new homes, the company has celebrated continuous and calculated expansion throughout the Carolinas.  In addition to its first and largest division in Charlotte, the company operates in Charleston and Greenville, South Carolina, and Raleigh and the Triad Area in North Carolina.  In mid-2013, Eastwood Homes celebrated the grand opening of its first division outside of the Carolinas, in Richmond, Virginia.  The company anticipates further growth both within existing divisions and in new regions with both Joe and his son Clark Stewart at the helm.

The success of Eastwood Homes can be attributed to an unrelenting focus on its core competencies. The builder offers a well-designed and highly flexible group of floorplans that is well-suited to their typical buyer.  Additionally, the entire team at Eastwood Homes is focused on conducting business in accordance with its Mission Statement.  “Driven by integrity and our core values, we build homes of exceptional quality and outstanding craftsmanship while delivering unparalleled customer service.”

The business model outlined in this line from their Mission Statement has proven to be successful.  Eastwood Homes has been recognized for numerous accomplishments in the past several years.  Several of its divisions have been recognized with J.D. Power Awards for Exceptional Customer Service.  Perhaps most notably, the company was named the 2009 and 2012 Builder of the Year by the Charlotte Homebuilders Association, while also being recognized with an award for Best Customer Service. Being honored as the Builder of the Year is a particularly prestigious achievement, and a true testament to Eastwood’s ability to combine outstanding craftsmanship, unparalleled customer service, and exceptional value in order to produce the best home-buying experience possible.  Eastwood Homes will likely continue to rise among the ranks of builders on the Builder 100 list, as the company continues to expand its operations while maintaining a focus on its core product lineup and successful business model. 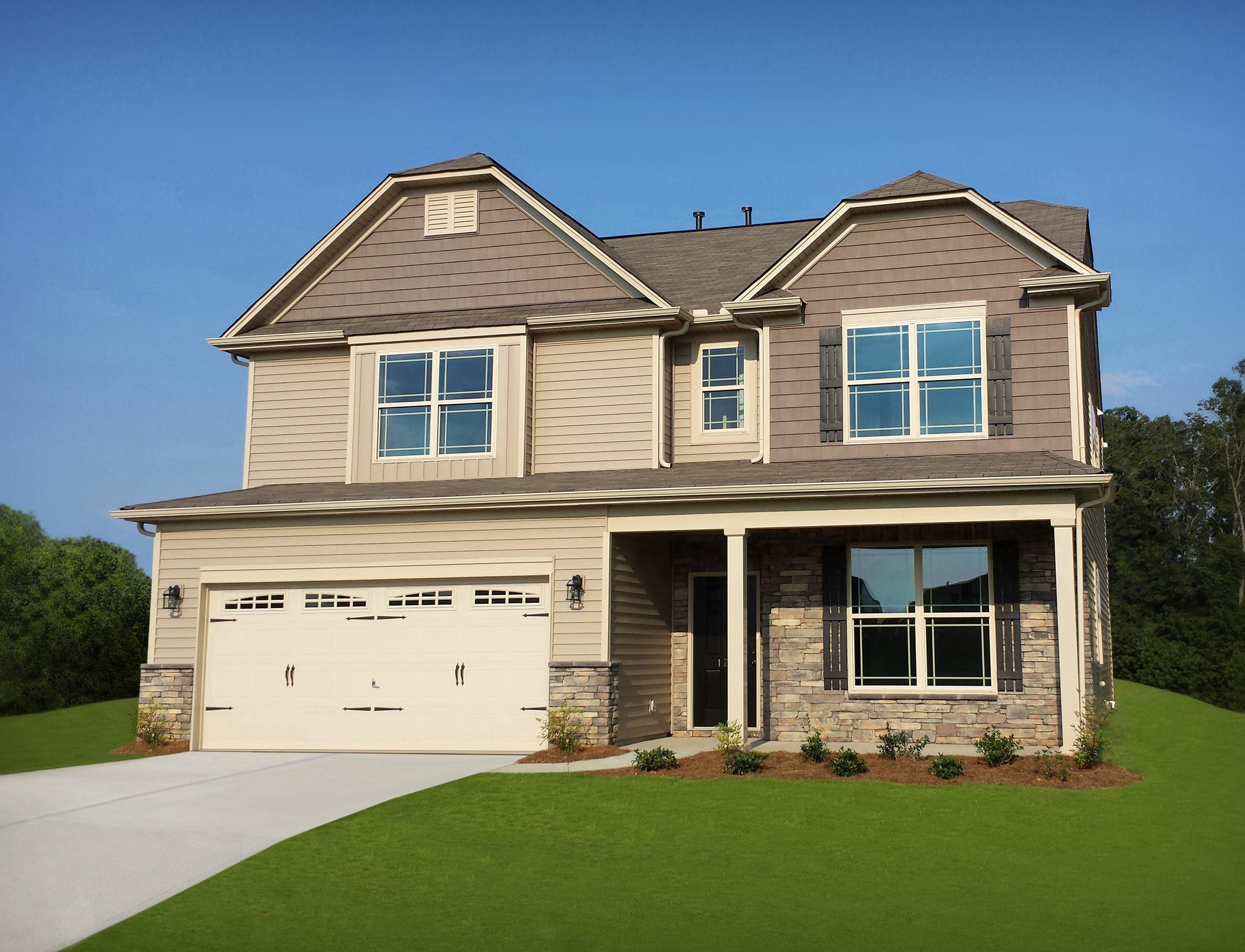 The Davidson: A Plan Designed to Fit Your Lifestyle!

In the era of the modern family, homebuilders are increasingly designing new plans and homes to fit homebuyers’ needs. Some families may require extra space for children to play, while others are looking for an in-law or guest suite to accommodate elderly parents or middle-aged children moving back into the home. At Eastwood Homes, we’re...

Carolina Builder Eastwood Homes is continuing to grow throughout the Charlotte Metro area. During the first half of 2014, the residential builder will celebrate the grand opening of 6 new model homes.