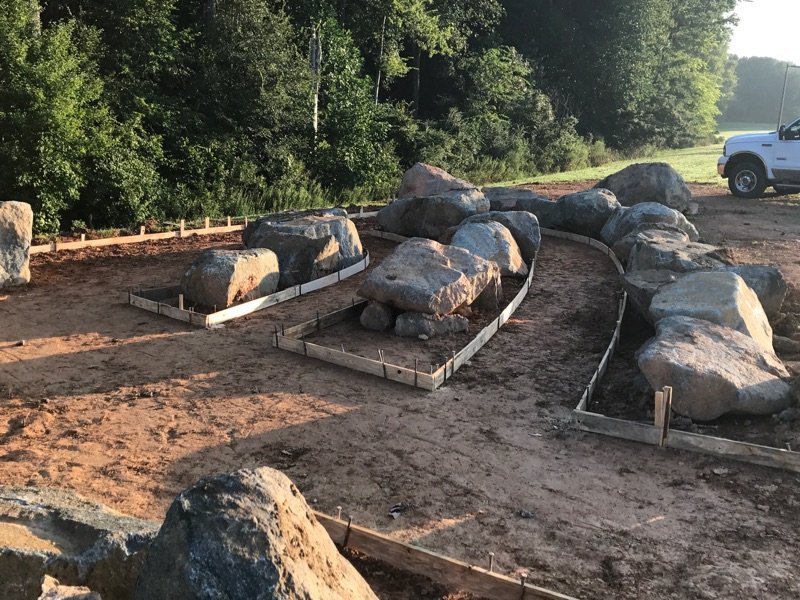 Four years ago, the New Town Elementary Parent Teacher Organization announced that it wanted to build an outdoor classroom for the students at the school. Today, after a rocky start, that project is becoming a reality, and Eastwood Homes is proud to have been a part of the project!

“We do a fundraiser every year called Swooper Sprint, starting back when our school was brand new,” said Christy Nerell, who was PTA president when the project was announced and who has remained active in its progress over the years. The Swooper Sprint involves raising sponsorships for running at the school’s track.

“We raise money for things like playground equipment, a basketball court, and a track. All those things have been put in by the PTA,” she said. Nerell, who had a 1st grader at the school four years ago, said they did not realize the magnitude of creating an outdoor classroom when they committed to the project. They needed help from someone a little more familiar with the construction industry.

Our team member, land development manager, Pat Quinn, also happened to have a daughter in the 5th grade at New Town Elementary four years ago when the project was announced. But after a school redistricting plan was put in place, the project was temporarily tabled. Finally, when the project was resurrected, they asked for Pat’s help because of his construction experience. “Pat has been a lifesaver!” Nerell said. “Pat stepped in, and from there, well he has been a miracle worker. He found someone to do a drawing within our budget, and he found the boulders and the cement. Now that the hardscape is all in, we’re waiting until fall to put landscape in.”

Quinn said they asked for his help in figuring out how to make the proposal become a reality. One of the earlier plans was over the budget’s scope, and another used too much cement for stormwater runoff, so he helped them design a new space that would still be engaging for the children while meeting budgetary and governmental approvals.

“We wanted it to be a cool, interactive space,” he said. “I helped them go through the design and get school and county approval, and with the bids.”

One day, Pat was working on the site of a future community named Prescott Glenn in Rock Hill, and he found large boulders that would be perfect for seating in the outdoor classroom. He checked with the corporate Eastwood office and the developers of the site and got a quick yes. “It was good for them and good for Newtown,” he said. “We just needed to haul them over.”

For Eastwood and the developers, it saved them having to dispose of the boulders, which oftentimes means crushing them to use as backfill or even taking them to a landfill.

For Newtown Elementary, the boulders will provide seating for the classroom that will provide an outdoor space perfect for everything from life cycle lessons to experiments that are too messy for an indoor classroom.

Nerell said the PTA is also hoping that they can include a butterfly garden with a launch area when they add landscaping later this fall. The boulders are set in a semi-circle with one giant, square boulder about hip height in the middle that can be used as a podium for a teacher. Concrete was poured between the boulders so that the area is also wheelchair accessible.

“Pat and Eastwood have organized it all and got all the contractors out there,” Nerell said.

As a company that still prides itself on being a hometown builder, locally and family-owned, we’re so happy when our team members can help make a positive, concrete impact in the community like this! We’d like to send out our kudos to Pat for thinking outside of the gravel pit when it came to this project! Great job! 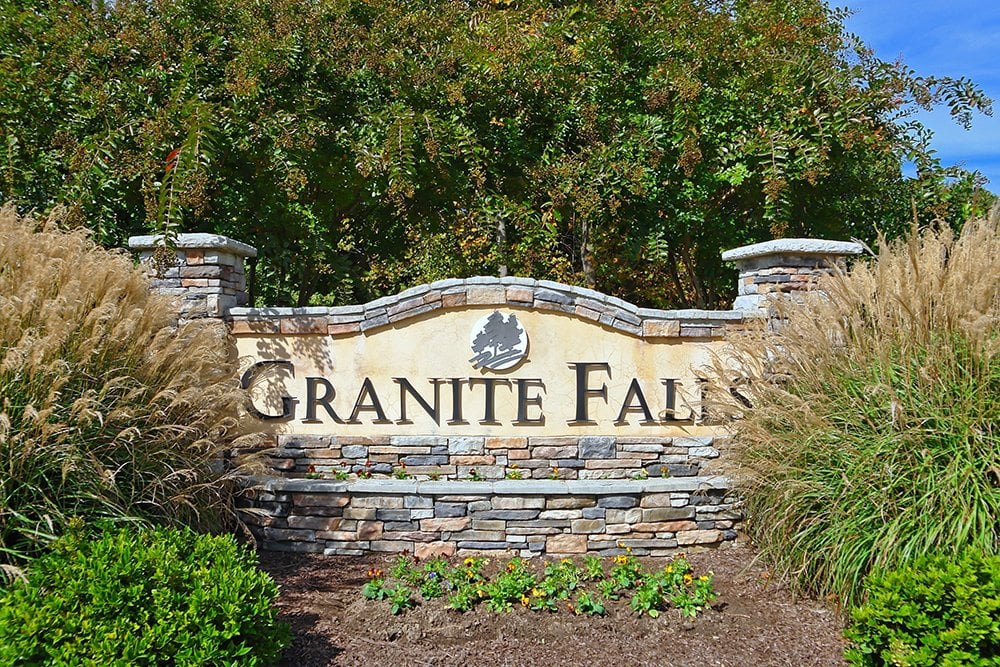 At Home in Granite Falls

Nestled in Rolesville, North Carolina, Granite Falls is a stunning new home community with grand amenities. Situated in Northern Wake County, Granite Falls gives you a tranquil atmosphere in the charming town of Rolesville. With easy access to the Raleigh and Wake Forest areas, you can also enjoy the comforts of city life! We understand that location is everything, and we try to develop neighborhoods that are located where you want to live. 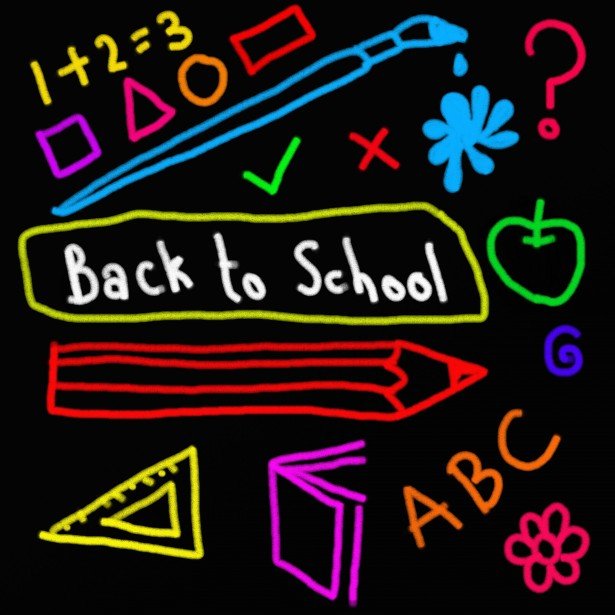 Back To School And Schedules

Back to school can be one hectic time for busy parents. Getting back into the school routine can be plain hard. Whether it’s sprinting to catch the bus or sitting in the school’s drop-off lane with overtired kids, or picking that perfect outfit when laundry is overflowing the baskets, mornings can be especially difficult. We've compiled tips on how to transition back to our back-to-school schedules! 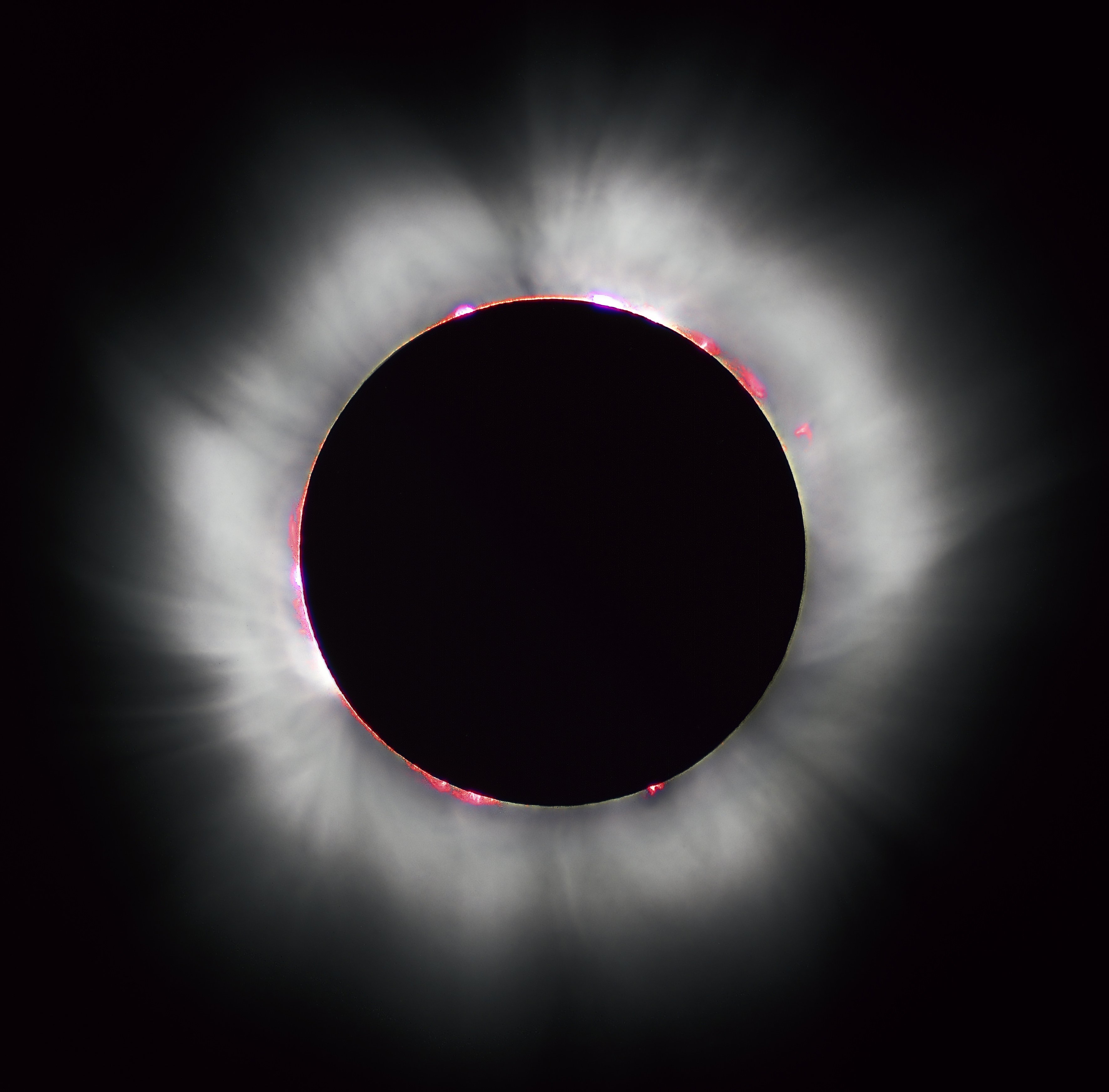 Tips for a Viewing the Solar Eclipse

We are less than a week away from the Great American Total Solar Eclipse! According to NASA, more than 300 million people in the U.S. will be able to directly view this celestial phenomenon on Monday, Aug. 21! The path of totality will span 14 states. We have tips for you to have a great - and safe - eclipse viewing experience!