Charlotte, NC- May 10, 2016 – In their annual rankings report released on Thursday, Builder Magazine recognized Eastwood Homes as the 44th largest builder nationwide with a total of 999 closings in 2015. This is the third consecutive year that Eastwood Homes has been ranked amongst the top 50 home builders nationwide.  A well-recognized source for construction and real estate information, Builder Magazine has published the list of builders ranked by their total closings on an annual basis since 2003.

While Eastwood Homes continues to be ranked on the respectable list, it’s important to note that the privately-held builder operates in only 3 states while many of the other builders on the list have operations across the country. Clark Stewart, President of Eastwood Homes, commented, “It’s been a true pleasure to witness the growth of Eastwood Homes. Although I am proud of our ability to close nearly 1,000 homes in 2015, it’s most rewarding to know that each and every home was Built with Care and that our legacy as a Home Builder of Integrity lives on through the actions of our builders, sales, and office staff.  It has never been our goal to be one of the largest builders, although it has been our goal to be one of the best.  It is my belief that we have reached this distinction due to our commitment to the families that chose us to be their builder, the high standards of quality we demand in the homes we build, and our dedication to supporting the community that we serve.”

Eastwood Homes has consistently held a place amongst the ranks of home builders both privately held and publicly traded.  The 2004 Builder rankings listed Eastwood Homes as the 104th largest builder, and the company has steadily moved its way up the list over the course of the last decade.

A privately held company based in Charlotte, North Carolina, Eastwood Homes was founded in 1977 by Carolina- native Joe Stewart.  Almost 40 years later, the company has celebrated continuous and calculated expansion throughout the Carolinas.  In addition to their first and largest division in Charlotte, the company operates in Charleston and Greenville, South Carolina, and Raleigh and the Triad-Area in North Carolina.  In mid-2013, Eastwood Homes celebrated the grand opening of its first division outside of the Carolinas, in Richmond, Virginia. In 2016, the company was pleased to celebrate their 15,000th closing milestone.  The company anticipates further growth both within existing divisions and to new regions with both Joe and his son Clark Stewart at the helm.

The success of Eastwood Homes can be attributed to an unrelenting focus on their core competencies. The builder offers a well-designed and highly flexible group of floorplans that is well-suited to their typical buyer. Additionally, the entire team at Eastwood Homes is focused on conducting business in accordance with their Mission Statement.  “Driven by integrity and our core values, we build homes of exceptional quality and outstanding craftsmanship while delivering unparalleled customer service.”

Eastwood Homes has been recognized for numerous accomplishments in the past several years.  Several of its divisions have been recognized with J.D. Power Awards for Exceptional Customer Service. Perhaps most notably, the company was named the Builder of the Year by the Charlotte Home Builders Association three times in the past seven years. In 2016, the company was also recognized as #6 Best Place to Work in Charlotte by the Charlotte Business Journal and received recognition for Best Community Outreach for their Charity Golf Outing benefitting Levine Children’s Hospital. Eastwood Homes will likely continue to rise among the ranks of builders on the Builder 100 list, as the company continues to expand their operations while maintaining a focus on their core product lineup and successful business model. 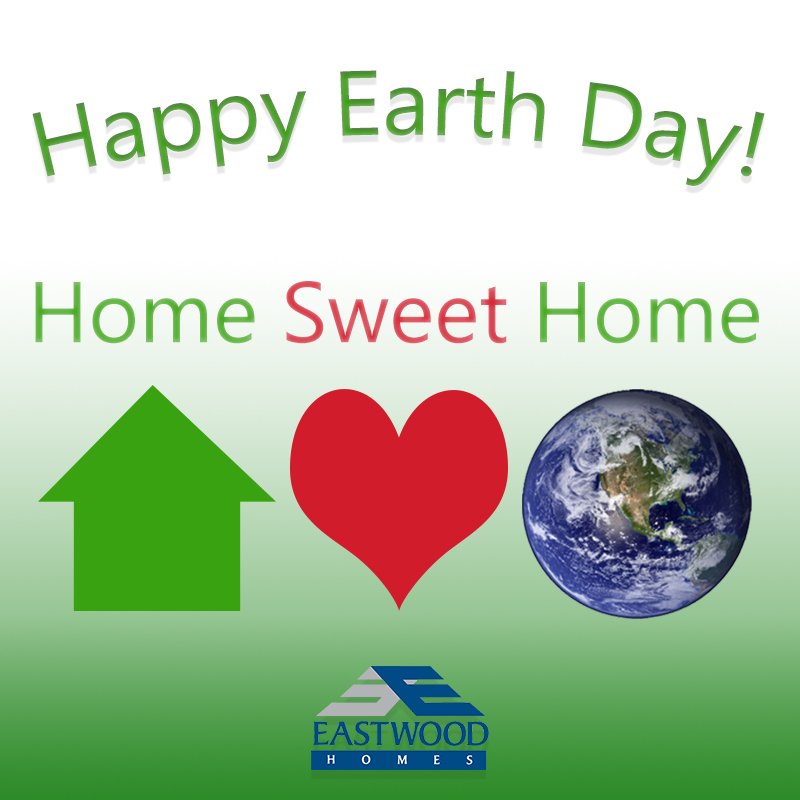 Greening our lives at home

Friday, April 22nd marks the 46th annual celebration of Earth Day. As awareness about energy usage and pollution is rising, there are countless ways we can decrease the size of our carbon footprint. We've researched some simple ideas that will help you "green" your life at home. 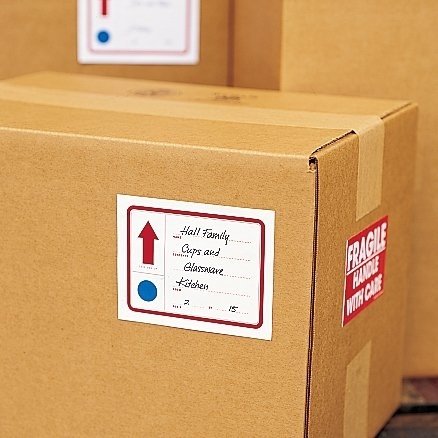 Saying yes to moving all your possessions from one home to another can be a tough choice all by itself, without even considering the hot seller's market that we find ourselves in today. Here at Eastwood Homes, we can make both aspects of moving easier with our many communities throughout the Carolinas and Virginia, and with these real-life moving tips that will make the physical process easier, too! 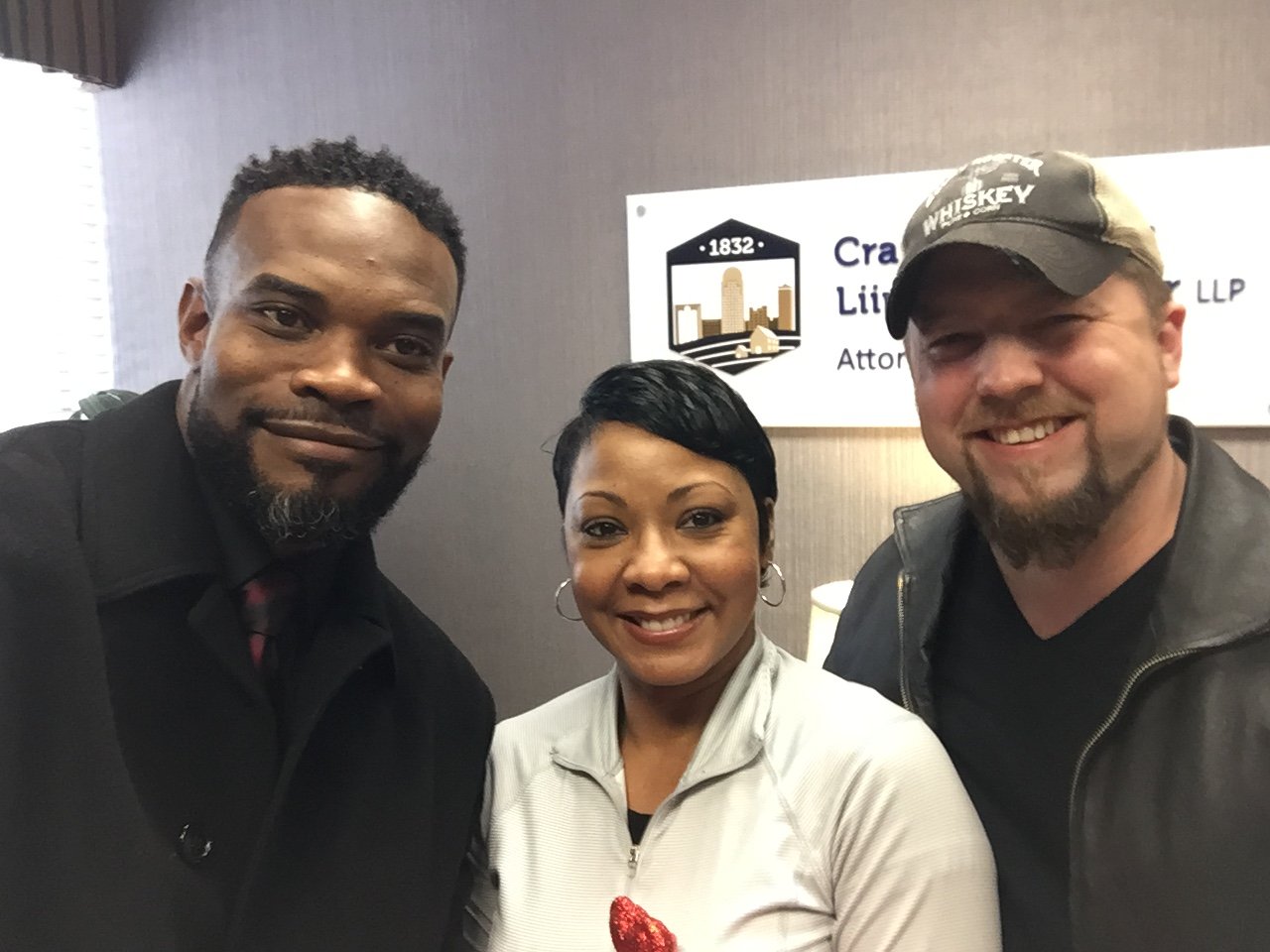 Eastwood Homes is proud to have reached 15,000 closings and to help celebrate this milestone; we are celebrating a new homeowner in each division.