Eastwood Homes Honored as Builder of the Year 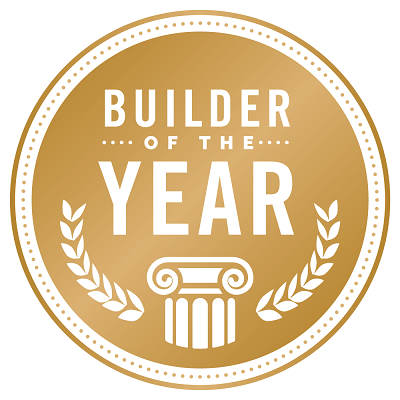 Charlotte, NC- March 31, 2015 – The Home Builders Association of Charlotte hosted the annual Major Achievement Awards on March 26st at the Crowne Plaza Hotel.  At this highly anticipated event, home builders were recognized for achievements in sales, marketing, design, and construction.

Charlotte based builder Eastwood Homes was recognized with several awards, the most notable of which was the title, Builder of the Year.  This coveted designation is awarded annually to a company that excels in all facets of the home building industry.  This award represents the 3rd time that Eastwood Homes has been recognized as Builder of the Year.  The builder was also named as such in 2009 and 2012.

Bryan DeGabrielle, VP of Sales for Eastwood Homes, commented, “It is a tremendous honor to be recognized for our hard work with such an award.  We operate as a team at Eastwood Homes, so each and every employee of the company should feel proud of this recognition.  We are also grateful for the owners of our company, Joe and Clark Stewart, for giving us the opportunity to work for such a well-respected organization.”

Mike Conley, Division President of Eastwood Homes, remarked “To be recognized among our peers as the Builder of the Year is a true honor, especially among the many very successful builders who were represented at the MAME awards this year.  Charlotte is home to myriad top-notch builders, both on the local and national level. This is a symbol of the successful process we have in place, and it helps to solidify our place in a market in which we compete with much larger national builders.”

In addition to their award for Builder of the Year, Eastwood Homes was recognized with a Gold Award for their fall Realtor Event, the Diamond Dig at Walnut Creek.  They were also recognized with a silver award for their recently redesigned website.  Kathy Settlemyre of Eastwood Homes was honored with the Shining Star Award, which recognizes the commitment of a behind-the-scenes industry superstar.

The entire team at Eastwood Homes is honored to be recognized for their 2014 achievements, and anticipates a continuation of their success.

Eastwood has been building in the Carolinas since 1977 and continues to delight buyers with homes of exceptional quality and outstanding craftsmanship.  Eastwood Homes offers a variety of floorplans in 20 communities in the greater Charlotte area, and also operates in Charleston and Greenville, SC, Raleigh and the Triad, NC, and Richmond, VA.  For more information please visit www.eastwoodhomes.com.

Eastwood Homes Announces New Opportunities at The Preserve at Rockbridge

Raleigh-Area New Home Builder, Eastwood Homes is pleased to announce the grand opening of a new phase in their popular Knightdale community, The Preserve at Rockbridge. The new phase will feature 18 spacious homesites offering convenient access to the community pool complex and private, wooded availability. 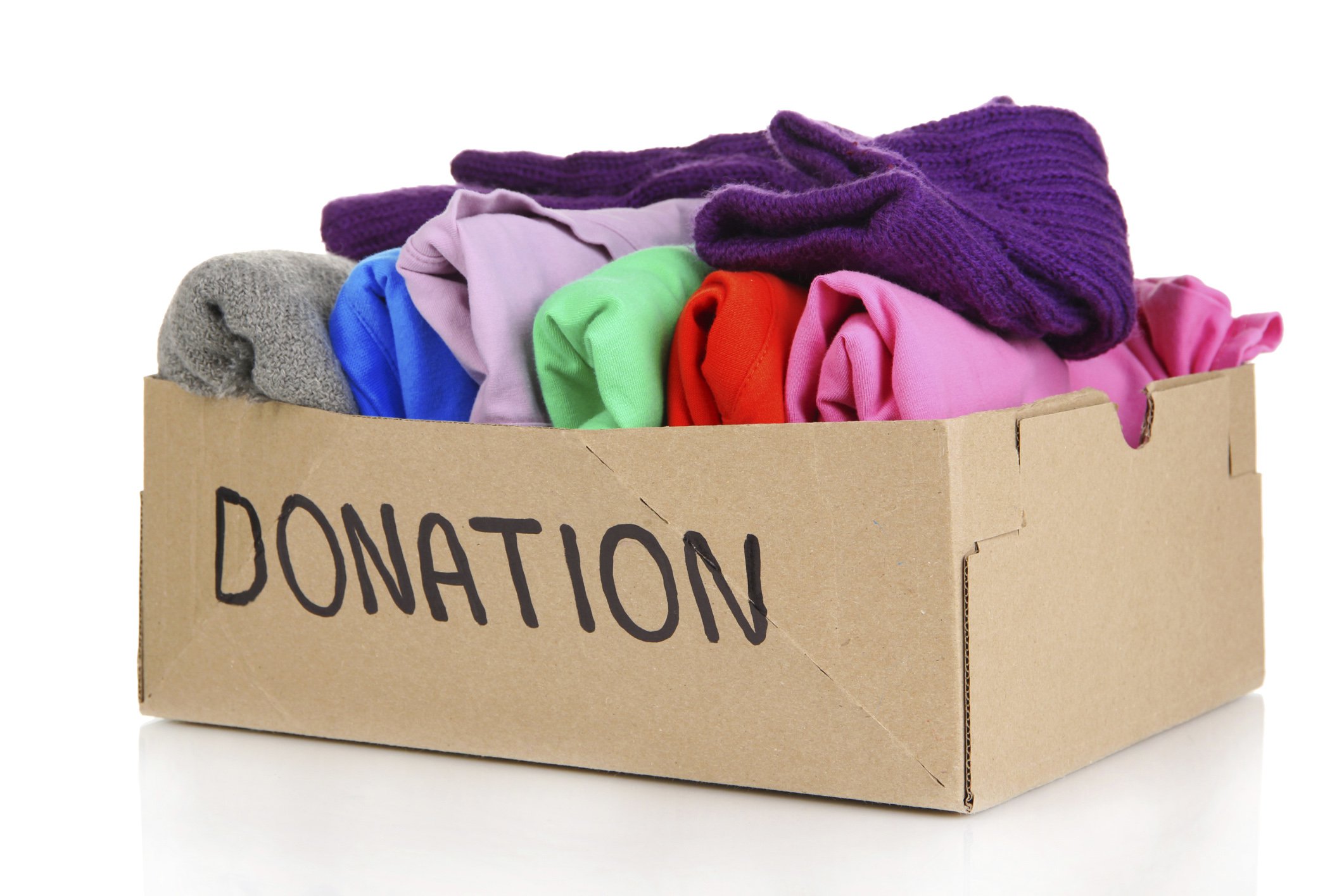 Did you know that cleaning and organizing our homes can make us feel better, both while we are doing it and later on while we are enjoying the more organized space? However, spring cleaning can be a daunting task to plan for. So, instead of trying to do it all, why not make a strategic plan to do one area really well. 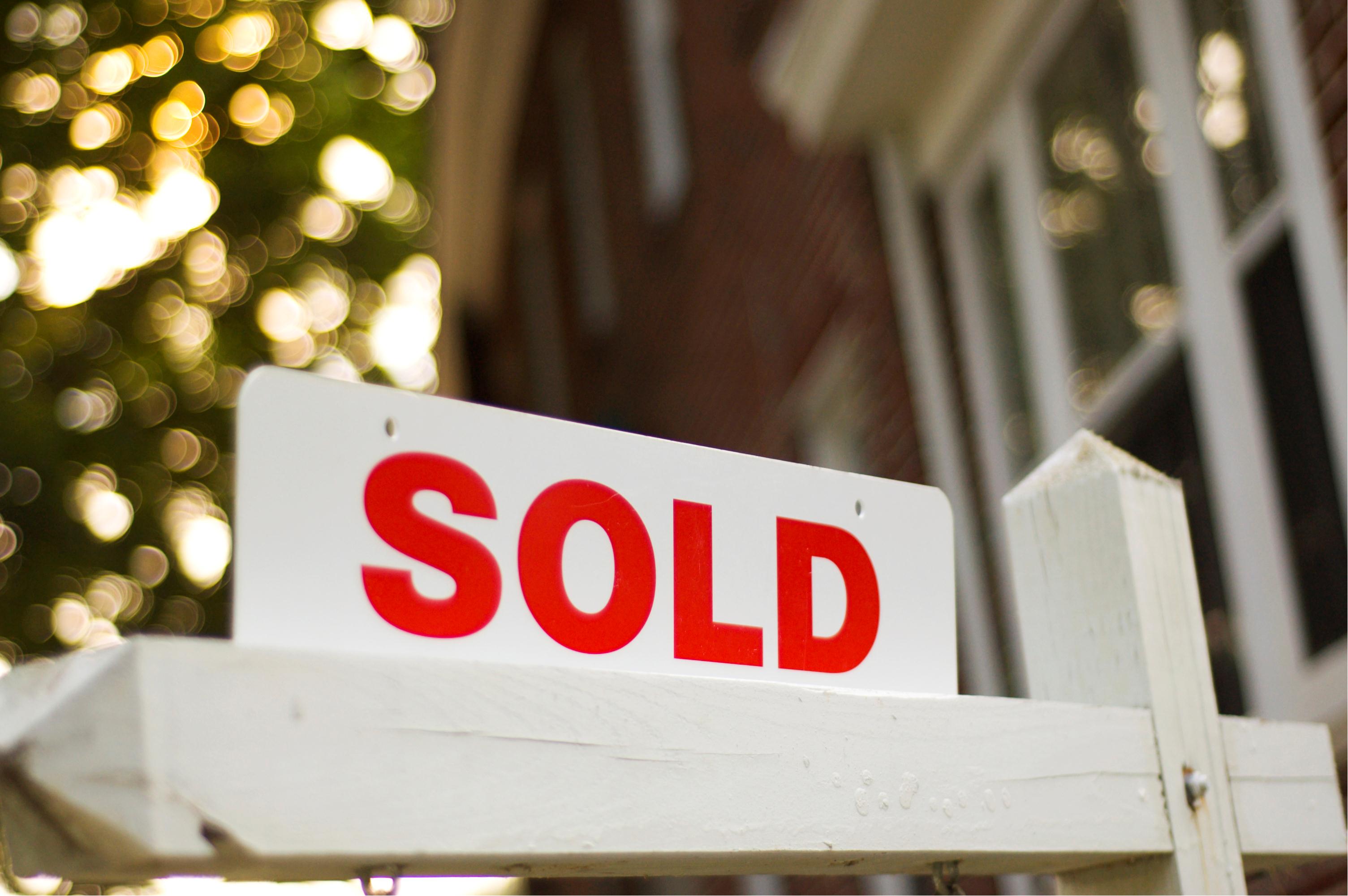 Tips to prepare your home for sale!

It’s spring, and that means it’s time to start thinking about pretty flowers and warmer weather! Some of us are even thinking of upgrading to a larger home with a newer kitchen or downsizing to a home that’s a little more convenient but still has all the designer finishes. Even though it’s a seller’s market out there, you’ll still need to put your best foot forward to get the highest possible offer quickly.