Charlotte, NC- November 3, 2015 – Eastwood Homes was named one of the top 100 privately held companies in North Carolina by Grant Thornton, LLP.  The list of companies, published in the October 2015 issue of Business North Carolina Magazine, highlights only privately held businesses.  Eastwood Homes holds the 40th position, which is a significant gain over their 2014 ranking in the 52nd position.

This is the third year for Eastwood Homes to appear on the list, a clear indication of company advancement. Eastwood Homes was founded by Joseph K. Stewart in 1977. Over the past 38 years, the company has celebrated continuous expansion throughout the Carolinas. In addition to their first and largest division in Charlotte, the company operates in Raleigh and the Triad-Area of North Carolina, Charleston and Greenville, South Carolina, and Richmond, Virginia. The company anticipates further growth both within existing divisions and to new regions with both Joe and his son and business partner Clark at the helm.

Alongside expansion, Eastwood Homes remains committed to ensuring that every home is Built with Care and maintains an unrelenting focus on their core competencies. The entire team at Eastwood Homes is focused on conducting business in accordance with their Mission Statement. “Driven by integrity and our core values, we build homes of exceptional value and outstanding craftsmanship while delivering unparalleled customer service.”

The business model outlined in the Mission Statement has proven to be successful.  Eastwood Homes has been recognized for numerous accomplishments in the past several years. Most recently, Eastwood Homes was named Builder of the Year by the Charlotte Homebuilders Association. This an honor Eastwood Homes has achieved three of out of the past five years. Eastwood Homes will likely continue to rise among the ranks on the Top 100 Privately Held Businesses in North Carolina list as the company continues to expand their operations while maintaining a focus on their core product lineup and successful business model.

Clark Stewart commented on the recent recognition of Eastwood Homes, “It’s a privilege to see Eastwood Homes among the ranks of such highly respected North Carolina businesses. This illustrates our continuous growth in dedication for excellence. The entire team at Eastwood deserves to be recognized for this honor, because their determination and hard work got us here. Joe and I are fortunate to have such a dedicated team helping to make this growth possible.”

For more than 25 years, the Grant Thornton North Carolina 100® (NC100) has ranked the state’s largest private companies. Inclusion in the NC100 is voluntary, and rankings are based on revenue in the most recent fiscal year. To be considered, companies must be headquartered in North Carolina, may not be a subsidiary of another company and cannot have publicly traded stock. Nonprofit, financial-services and health-care companies are excluded from the ranking, however, companies owned by private equity are allowed. NC100 recognizes the tenacity, grit, staying power and business acumen required to be among the 100 largest privately-owned businesses in the state. This exclusive award identifies and celebrates the successes of dynamic privately-held businesses that have unlocked their potential for growth. Nominations for the award were received between May 1 and July 15. Survey results are published in the October issue of Business North Carolina magazine. For more information, visit www.GrantThornton.com/NC100. 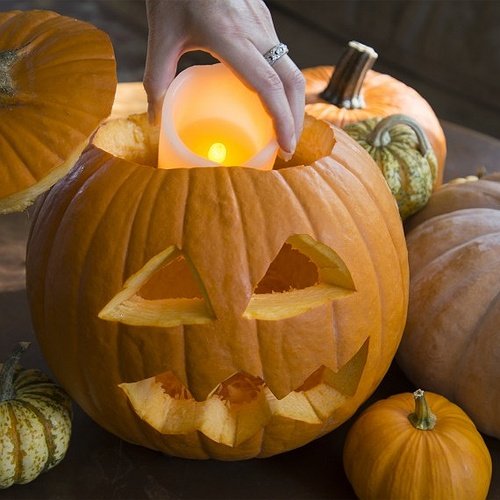 Halloween is normally full of treats, but homeowners could be at increased risk for homeowners insurance claims during this frightfully fun holiday. We have some helpful tips to keep your home safe for trick-or-treaters and guests during Halloween! 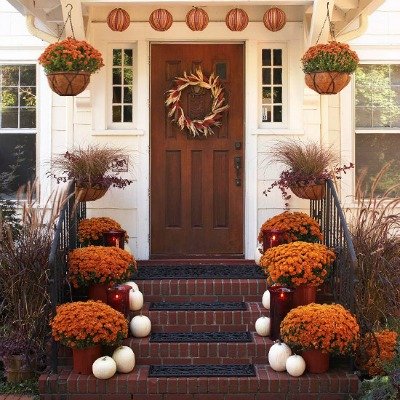 WIN $250 in our Fallin' for Front Porches photo contest!

We are celebrating fall with our Fallin' for Front Porches photo contest! The grand prize winner will receive $250, while the first 10 people submitting photos will receive a $5 Starbucks gift card! Enter now and show us your seasonal decor! 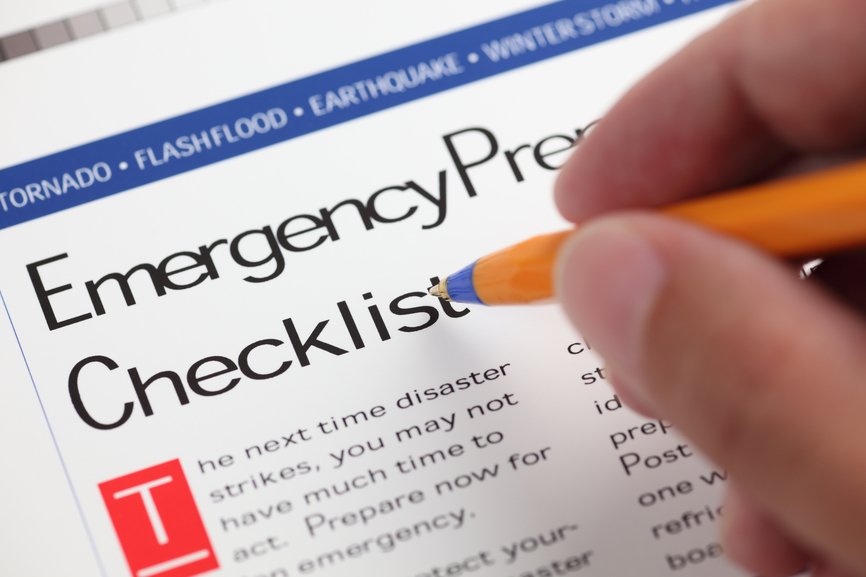 Prepare Your Home and Family for Rain, Possible Flooding

Some tips to prepare for rains, flooding, and high winds and keep your family and home safe during predicted storms.