5 Reasons to Live in Raleigh, NC

We are so proud to build gorgeous new single-family homes and townhomes in the Raleigh metro area because it is such a unique and popular place to live! Raleigh is also one of the South’s best-kept secrets. If you aren’t from around here, you may not know what makes “The Triangle” such a great place to live. And that is why we are featuring the Raleigh/Durham/Chapel Hill Triangle in our new blog series highlighting all the great areas where we build!

Did you know that the Raleigh metro area is currently ranked 2nd in the U.S. News Best Places to Live list? That’s out of 150 metro areas in the United States! It’s also ranked the Best Place to Live in North Carolina and the 28th Best Place to Retire by the same poll. (Pro tip: We have a popular 55-and-up community in Youngsville!) It is the 23rd on the list of Fastest-Growing Places. Wow! Let’s break down what makes Raleigh such a great place to call home, shall we?

Location is key in real estate for a reason! Interstates 40 and 95 connect the Raleigh area with the rest of the country, while the Raleigh-Durham International Airport offers direct flights to key locations including New York City, Atlanta, Boston, Seattle, and more! And you’ll regularly hear Carolinians boast about their close proximity to both the ocean and the mountains, providing residents here with the best of both worlds. In just a couple of hours, these folks can enjoy a complete change of scenery!

According to the Research Triangle Regional Partnership, the Triangle is home to three major Tier 1 research universities, North Carolina State University, Duke University, and the University of North Carolina Chapel Hill. The Triangle area overall has 12 colleges and universities and 8 community colleges. The residents in this area are highly educated with the 4th highest concentration of PhDs in the country and nearly half of the residents hold a bachelor’s degree or higher! The Research Triangle consists of more than 7,000 companies with more than 700 of those international companies, and its 2.5 percent corporate tax rate is the lowest in the U.S. That might be why Google has selected the Triangle for its new engineering hub and Apple has picked this location for its new technology campus! And Forbes regularly chooses North Carolina as the best state to do business.

The cost-of-living indicates for Raleigh is 102.3 on a 100-point scale, meaning it is just slightly above the national average. But relatively low property taxes make homeownership more attainable. And with the number of people moving to the area as the 23rd fastest-growing city, it makes sense that housing costs will continue to rise, likely bringing with it equity for existing homeowners. The current median home price is $290,000, two percent above the national median. It’s also important to note that Raleigh is relatively affordable when comparing it to other technology and research hubs, according to rankings by U.S. News.

Things to do in Raleigh

There is no shortage of things to do in Raleigh, the state capital of North Carolina. Cultural attractions include:

The Raleigh area is also home to more than 20 craft breweries and a popular food scene. And, it boasts the most live music venues in the state.

While Eastwood Homes can build you a gorgeous home great for spending time indoors, the outdoors is a popular place to be in the Raleigh area. There are more than 200 parks in Raleigh and a 152-mile greenway great for biking and hiking. And yes, there’s even an app for that.

If you’ve been thinking about a move to the Raleigh, Durham, and Chapel Hill areas, consider us your experts on your new home. Whether it's our internet team that can direct you to a community that best fits your location needs, or our on-site New Home Specialists who can give you the scoop on all specifics of a particular area, we are here to help. Start the conversation by calling us at (984) 205-6356 or emailing us at [email protected].

Many options in our kitchen are primarily aesthetic in nature, but our countertop choices can affect the way we work in this space. There are pros and cons to each different countertop surface option. If you are considering changing out your countertops, it really is a decision that is worth researching because this surface must stand up to your lifestyle and needs. 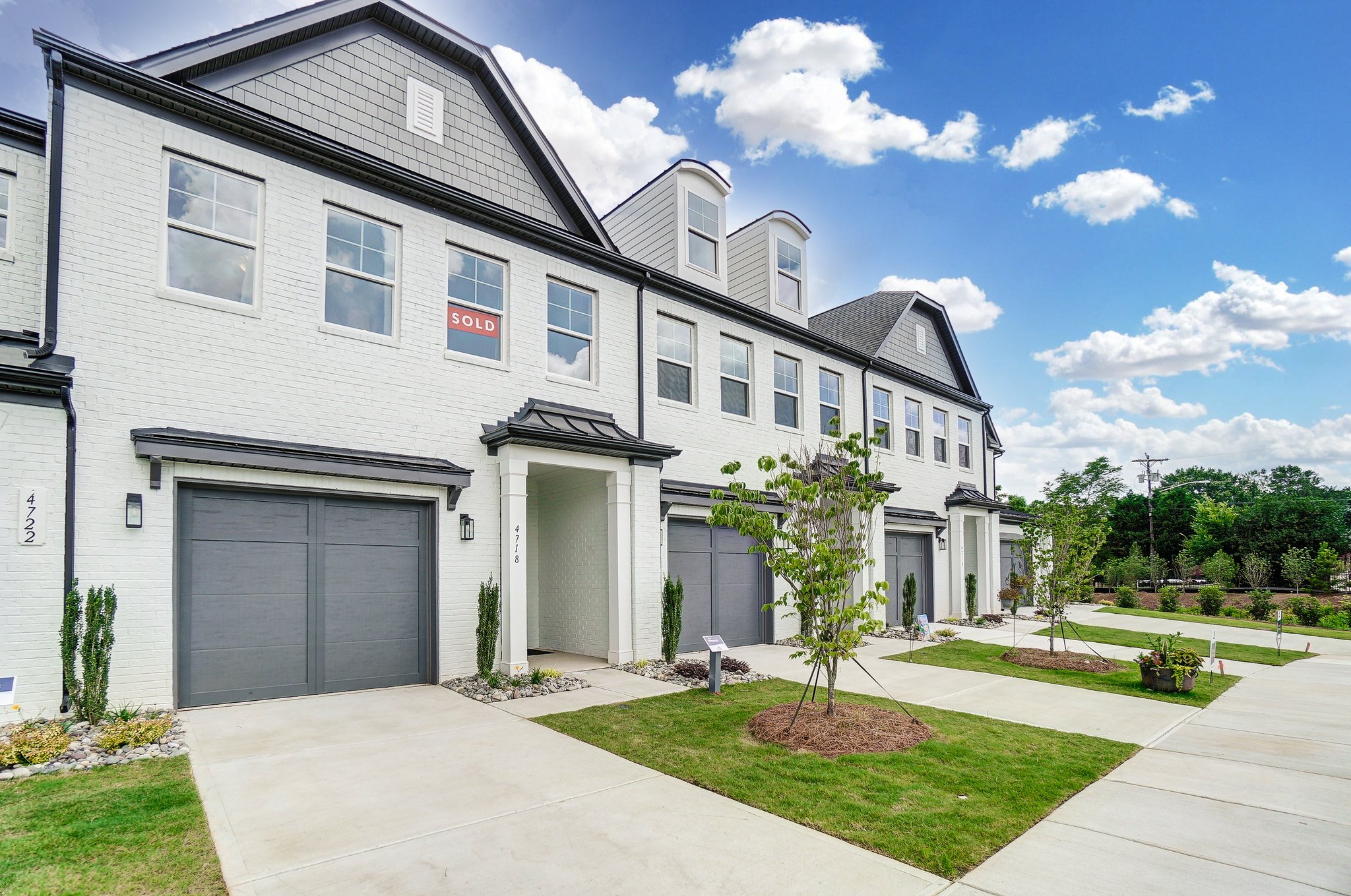 Eastwood Homes is excited to introduce its newest community in our Charlotte division, Blanchard at Carmel Townhomes! Blanchard at Carmel Townhomes offers brand new, luxury town houses from the low $500’s in the heart of South Charlotte. Just 10 minutes from Southpark Mall, 20 minutes to Uptown Charlotte, and a short drive to major highways like 485, this location is hard to beat!

Our Real Estate Market in 2021

If you’ve been in the market for a home for any length of time, you’ve become quite aware of how unusual this market actually is. Due to widespread supply chain issues, and skyrocketing demand that even seasoned real estate professionals have never seen, it is incredibly hard to simply buy a home. Learn how we can help, even if it takes a longer than normal, in this week's blog!