5 Reasons to Live in Atlanta 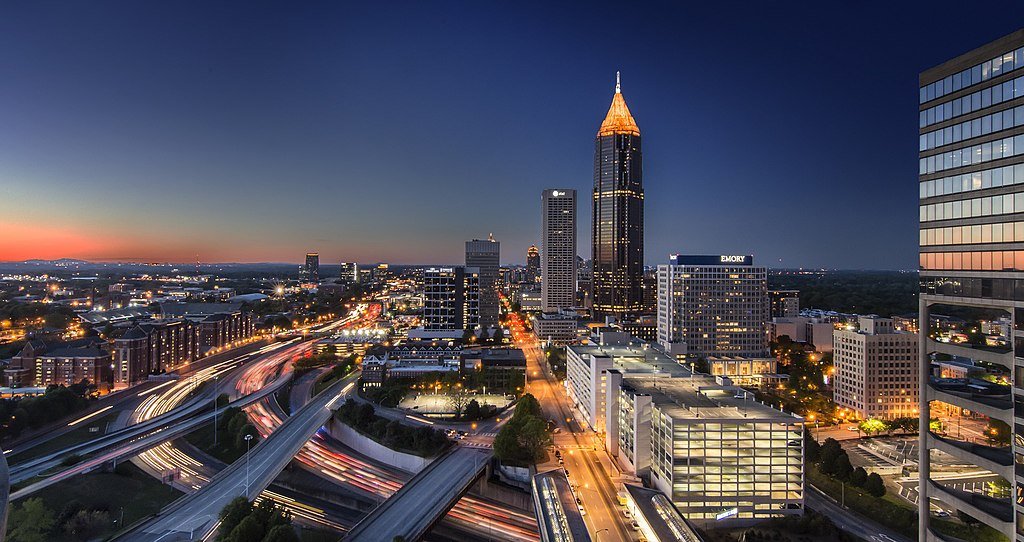 Things To Do in Atlanta Let’s start with the food, shall we? Atlanta’s food and brewery scene earned it a spot on Insider’s 25 Best Cities in the US for Foodies list. It is known for its culturally diverse food scene with more than 26 nations represented. If locally sourced ingredients are important to you, Atlanta has that, too. Looking for more than just a full stomach, Atlanta is also affectionately called Hotlanta, and for a good reason. Known as the capital of hip hop, celebrity sightings are a real possibility here. With festivals, music gatherings, rooftop bars, dance clubs, comedy clubs, and more, you will find an active and diverse nightlife in Atlanta.

Atlanta is one of the Top 15 Metropolitan Areas by Cumulative Revenue ($397.7 billion) in a recent Fortune 500 ranking, marking it as one of the best business hubs in the United States. It is home to 16 Fortune 500 companies including The Home Depot, UPS, The Coca-Cola Company, and Delta Air Lines. Its workforce has a slightly higher than average annual salary, and a lower unemployment rate than the national average too. A study by Wallet Hub ranked it 15th in the nation for its job market and 3rd best place to start a career. Atlanta is close to it all, including the mountains and the coast, making it easy to plan a weekend trip just an hour or two away from home. Augusta is known for golf, and its historic tours, but it’s a great spot for adventure-seeking as well. Stone Mountain Park is perfect for when you are seeking a little nature and it's only 20 minutes away. Toccoa Falls is another must-visit destination that is less than an hour away. Beachgoers have several options, including St. Simons Island, which is the Golden Isles’ largest barrier island, Hilton Head Island on South Carolina’s southernmost tip, or Tybee Island.

Snowbirds, rejoice! The winters in Atlanta are cool and wintry weather is rare and short-lived. Atlanta averages just 2.2 inches of snowfall per winter. The heaviest snowfall in Atlanta dates back to 1940 and was 10 inches. Summers can be hot and humid but the area’s elevation can help moderate the temps. And of course, air conditioning is a must-have here, helping to offset the sticky summer heat. July temps average 80.9 degrees and January averages 44.8 degrees. Lows falling at or below freezing occur on average 36 nights annually.

Did you know that Atlanta was destroyed by war and rebuilt again? Atlanta was captured and nearly completely burned to the ground during the American Civil War. That’s why Atlanta is The Phoenix City, and it certainly rose from the ashes to become the unofficial capital of the “New South.” It was also a major organizing center during the Civil Rights movement. Today, it is the capital and most populous city in Georgia with a population of 498,715 living within the city limits. Its metro area is home to more than 6 million people making it the 8th largest metropolitan area in the United States. It also boasts the world’s busiest airport. 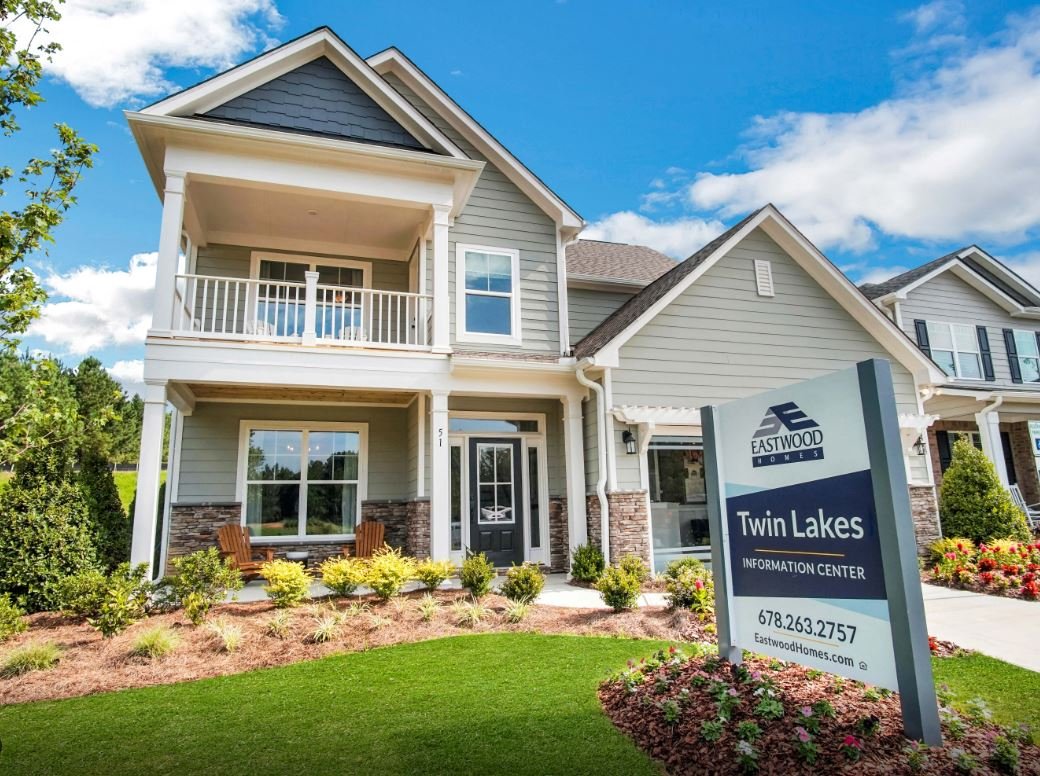 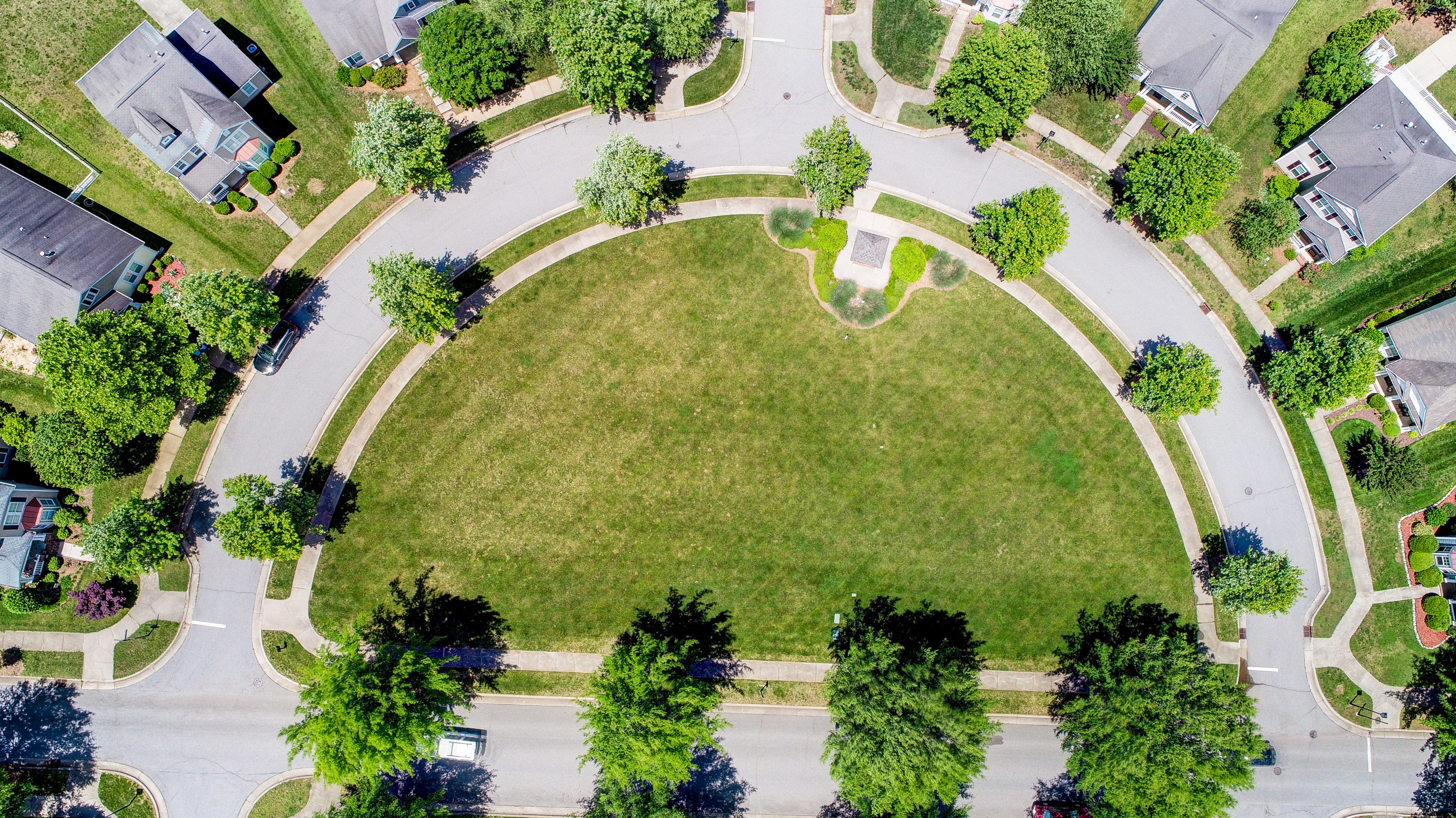 The Three W's of Buying a Spec Home

What is a Spec Home? Let’s shed a little light on the subject of spec, inventory, showcase, and feature homes. The names may change, but they are all the same thing! They are new, move-in-ready homes built by new home builders across the country. These are homes that are built before a new home buyer makes a purchase. 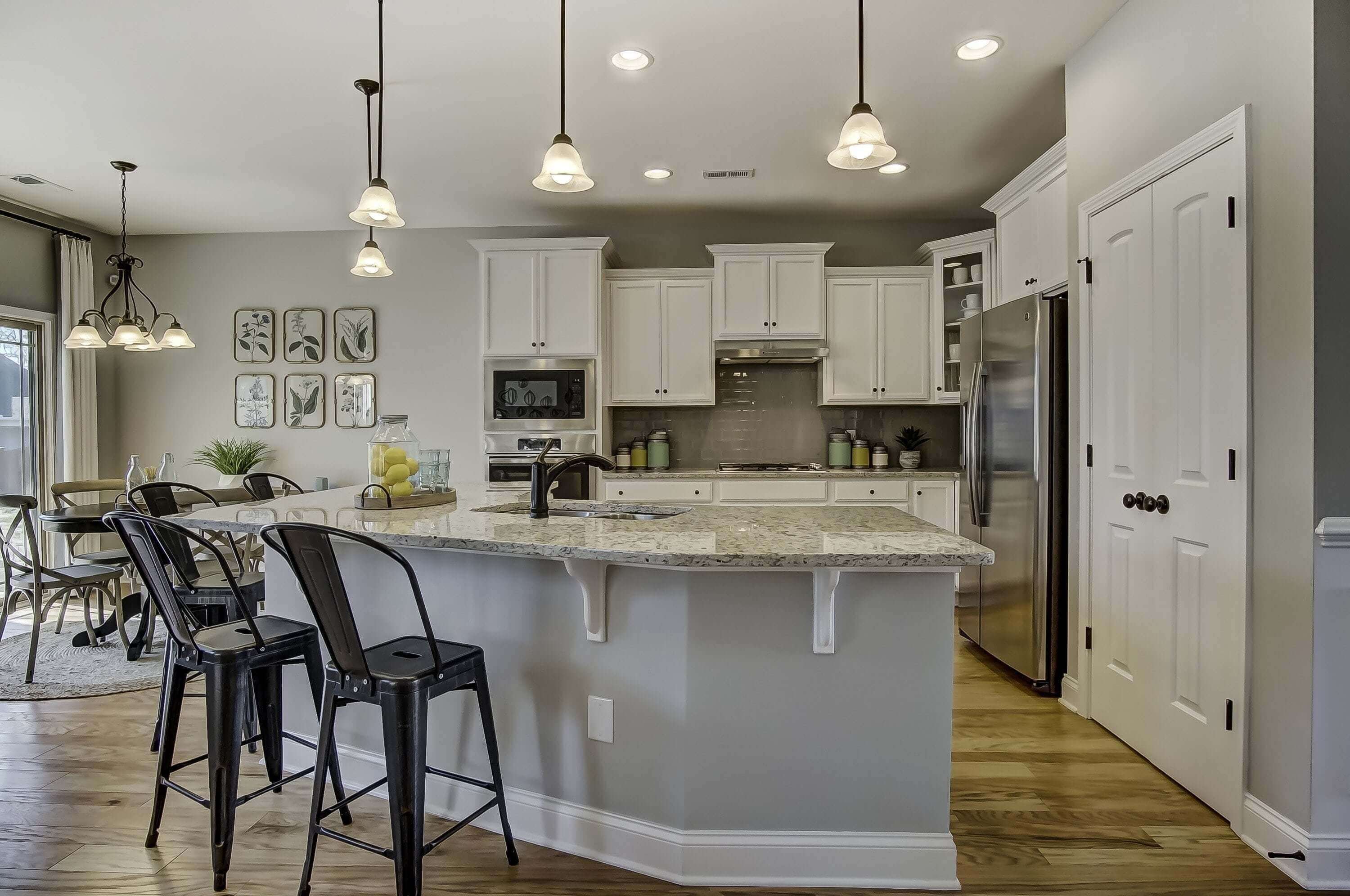 Most new home floor plan designs include an eat-in kitchen. Browse the plan library of any new home builder and you are likely to find that the vast majority of the kitchens include countertop seating. Eastwood Homes is no different. Our homeowners love the functionality of built-in kitchen seating. With both peninsula-style seating and separate kitchen island seating, the surface may be counter-height or bar height depending on the style and layout of the home. Both options have their own advantages!